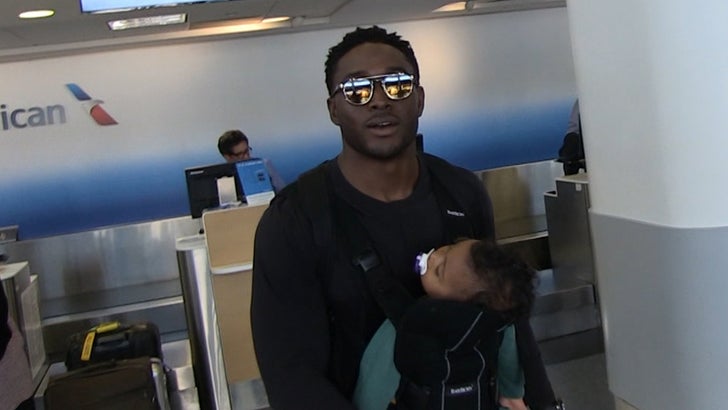 Reggie Bush says Drew Brees will call it a career after this season only if the Saints do one thing ... WIN THE SUPER BOWL!!

There's been a lot of talk about Brees' potential retirement lately -- the dude does turn 40 in January -- so, we went to one of his ex-New Orleans teammates to get a read on the situation.

Bush was blunt ... telling TMZ Sports there's no way the QB calls it quits after this season -- UNLESS the Saints get a ring.

If that does happen ... Reggie already has Brees' post-retirement career mapped out -- saying the QB should be mayor of New Orleans!! 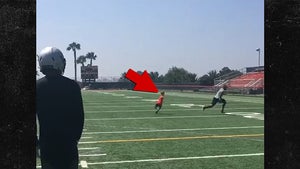 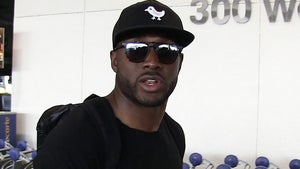