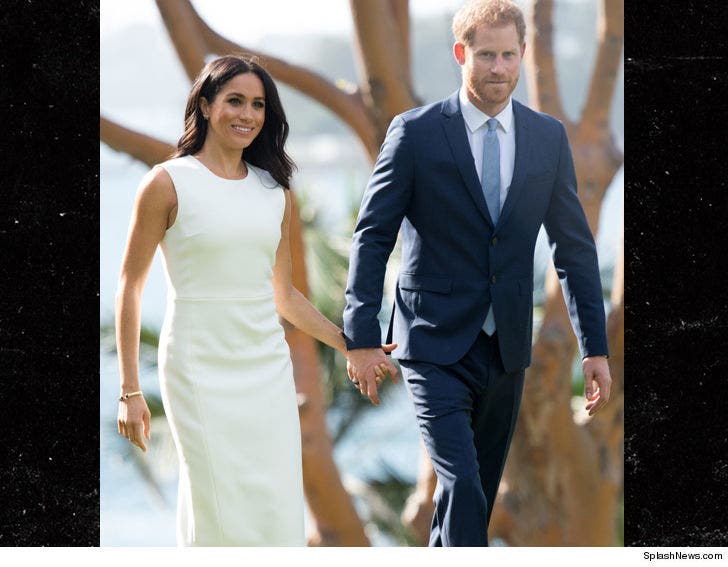 Meghan Markle and Prince Harry are all smiles Down Under on the heels of their pregnancy announcement ... but royal watchers might say something's missing.

The Duke and Duchess of Sussex hit up Australia Monday on the first day of their royal tour there ... no doubt still sporting wide grins after Kensington Palace announced earlier in the day they're expecting baby no. 1.

The former "Suits" star is due sometime next spring ... around their one-year anniversary. We know what everyone wants to see, but it just ain't there yet -- the royal baby bump. 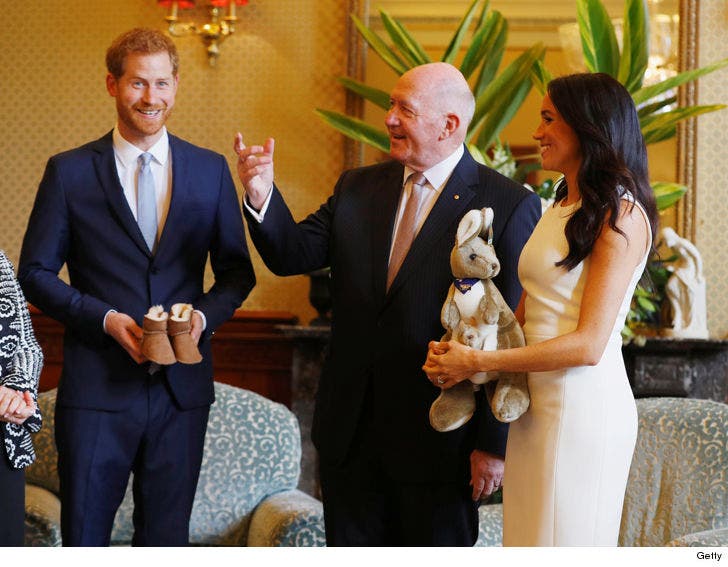 Harry and Meghan -- who will be Down Under for the next 16 days -- started their tour at Admiralty House and a meeting with Governor-General Peter Cosgrove. He's no fool, Cosgrove had some Aussie themed baby gifts ... a pair of baby Ugg boots and a stuffed kangaroo.

As we reported ... Victoria is the odds-on favorite name, at 8/1, if it's a girl. Leading boy names are Albert/Arthur/Philip ... all at 10/1. Remember to bet responsibly. 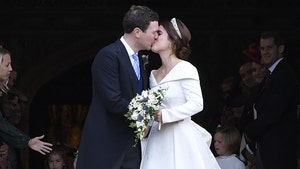 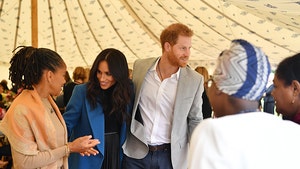 Meghan Markle Gets a Visit from Mom for Cookbook Event