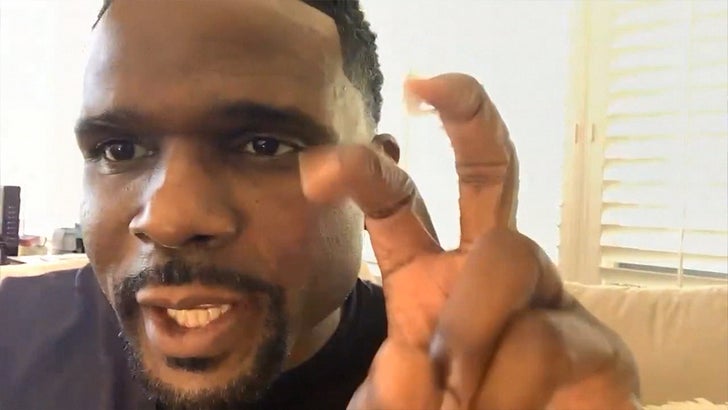 "Family Matters" star Darius McCrary says it's absurd to think he dislocated his 2-year-old daughter's arm -- as his estranged wife claims -- and suggests his daughter was coached into faking the injury.

We spoke to Darius after his estranged wife, Tammy Brawner, filed docs claiming he dislocated little Zoey's arm in March 2018 while attempting to take her to the bathroom. Zoey was reportedly diagnosed with Nursemaid’s Elbow ... a common childhood injury where the child's elbow partially dislocates.

She believes Darius is to blame, but he told us all that happened when he picked up Zoey at the time and she said, "Ow." He acknowledges Tammy took Zoey to a hospital, but says he saw evidence she was fine ... and revealed his conspiracy theory about his ex. 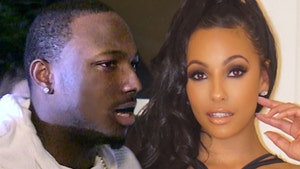