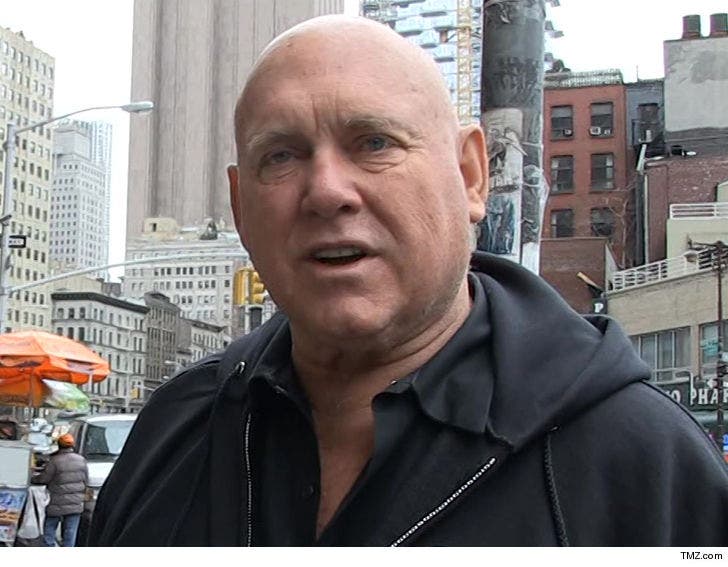 Dennis Hof was the picture of health before his untimely death, and there are no obvious signs he was under the influence when he died ... TMZ has learned.

Law enforcement sources tell us no drugs or alcohol were found near Hof's body Tuesday when paramedics arrived at his Love Ranch home in Crystal, Nevada. An autopsy is scheduled for Wednesday.

Sources close to the late owner of the famous Bunny Ranch brothels say Hof did not drink or take drugs of any kind -- and insist even his signature cigar was fake.

Also interesting ... we're told 72-year-old Hof was given a clean bill of health just 2 weeks ago after undergoing cataract surgery at the Mayo Clinic. Our sources say Hof appeared to be in tip-top shape last weekend during his birthday celebrations. 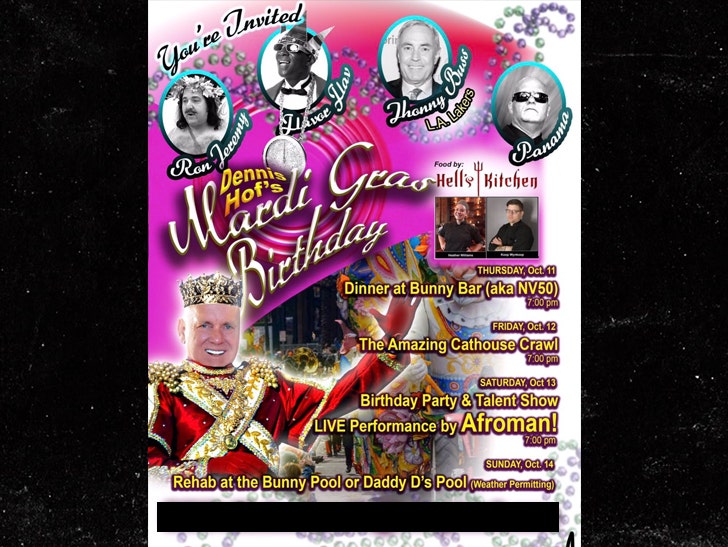 We're told friends became concerned Tuesday when they weren't able to get a hold of him, as sources say he was always up by 4:30 AM and easily reachable by cell unless he had company.

Since he wasn't answering Tuesday, his pals assumed that was the case ... until Ron Jeremy discovered his body at his home around 11 AM.

Hof was in the middle of a campaign for State Assembly in Nevada before he passed. 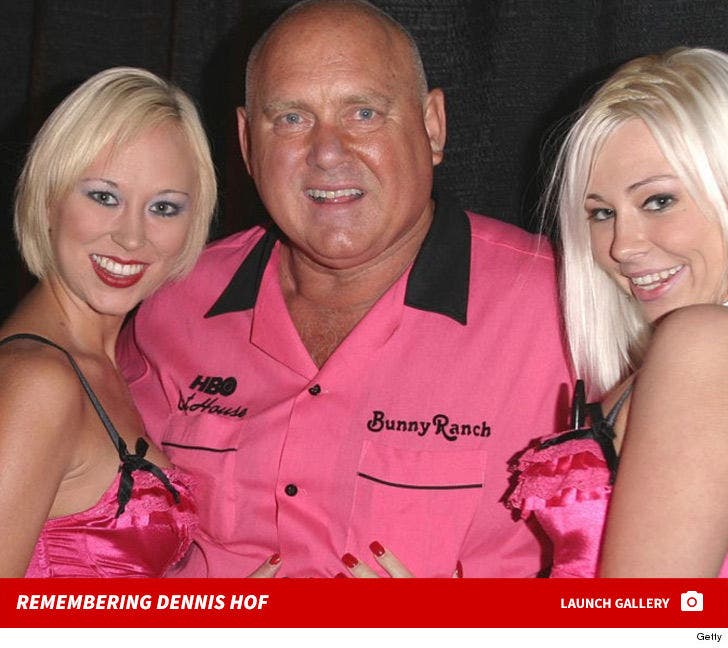 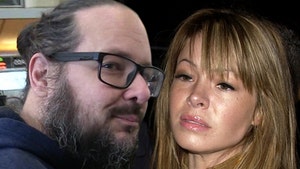 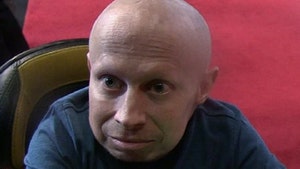