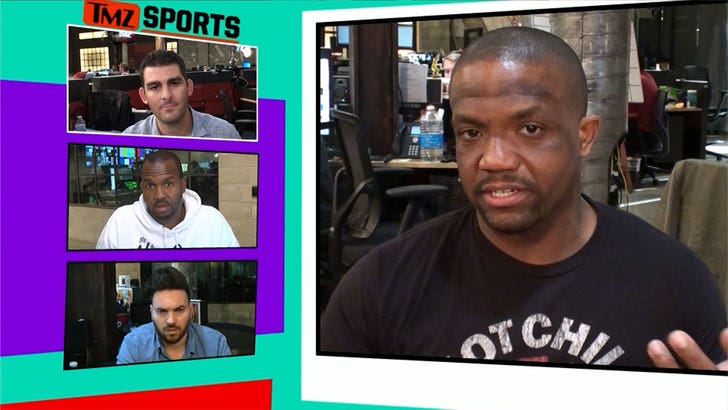 Nick Bosa could make $100 MILLION in the NFL -- and it's simply not worth it to stay in college and contend for a title ... so says ex-OSU superstar running back Maurice Clarett.

Clarett knows a little something about leaving college for the pros -- he sued the NFL back in 2003 after his sensational freshman season to try and become eligible for the 2004 NFL Draft.

Clarett ultimately lost his suit and didn't really pan out in the NFL -- but still feels very strongly that top players like Bosa should focus on cashing in at the next level.

Bosa is the projected #1 overall pick in the 2019 NFL Draft -- and after suffering a core injury earlier this season, the defensive end announced he won't return to OSU. Instead, he's focusing on prepping himself for the NFL.

"This guy could probably make $100 million over his career. I wouldn't go out there and risk it for a National Championship. It's just not worth it. It's basic common sense."

He added, "I wouldn't go out there and risk my life and jeopardize my future to make some fans happy, I just wouldn't do it."

Clarett is now killing it in the podcast game -- topping the iTunes charts with his show, "Business & Biceps."

Make sure to catch the entire interview with Clarett on "TMZ Sports" -- weeknights on FS1. 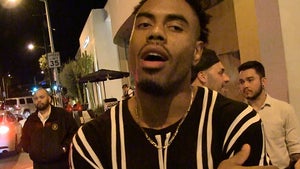 Rashad Jennings to Beer Thrower, I'm Glad You Got Banned!