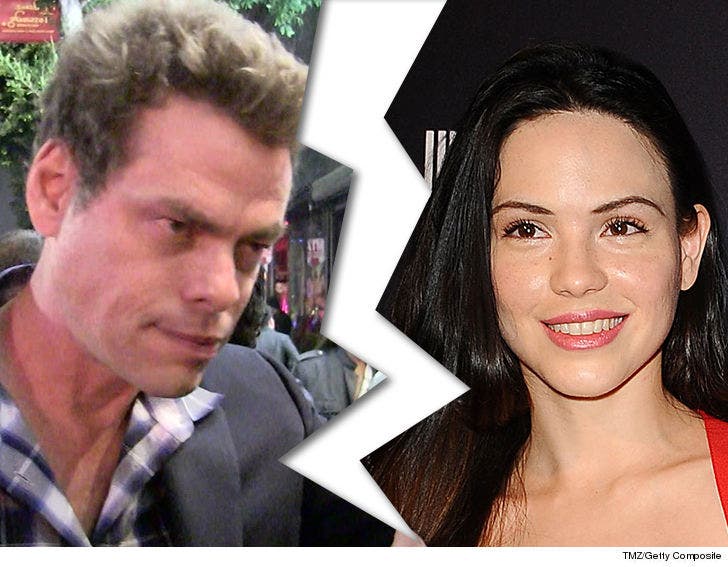 Vince Offer -- the guy made famous by the ShamWow infomercials -- apparently couldn't soak up the problems in his marriage ... and his wife has officially filed for divorce.

Offer married Melody Barney in Malibu in 2014, and she submitted divorce papers -- obtained by TMZ -- Wednesday in L.A. to start the process to make them legally single.

According to the divorce docs, Barney is asking for legal and physical custody of their 4-year-old daughter. She says Offer can have visitation time. She's also asking for spousal support.

Offer had some legal issues ... back in 2009, he was arrested for allegedly hiring a prostitute who bit his tongue during a hookup and wouldn't let go until he punched her. Both Offer and the woman were arrested for felony aggravated battery.

Offer hasn't done a whole lot since the ShamWow days ... with a few acting and voice acting credits to his name. 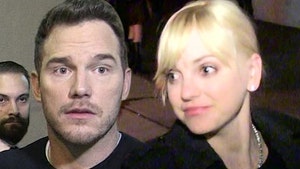 Chris Pratt and Anna Faris Officially Sign Off on Divorce 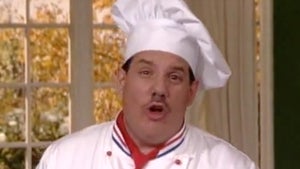