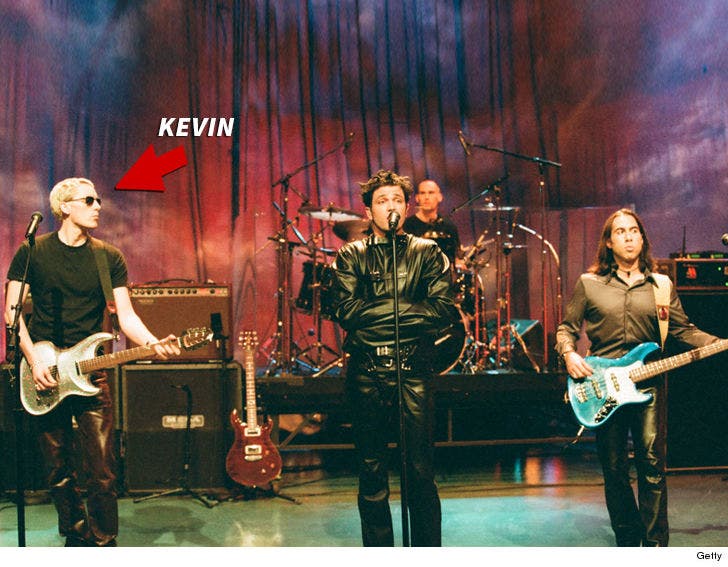 So, this is how it's gonna be -- Kevin Cadogan ﻿is so done waiting for Third Eye Blind to cough up cash, the ex-lead guitarist is suing the band and its frontman, Stephan Jenkins.

In the suit, obtained by TMZ, Kevin says he's never been paid his cut from the band's re-released debut album -- and, as a founding member, he says he's owed at least 25 percent of the profits.

Kevin says he co-wrote and co-created the songs "Kiss Goodnight," "Scattered," "Heroin" and the band's "Semi-Charmed Life." All 4 are featured on the re-released debut, so he's expecting to get paid for them.

Further, Kev -- who left the band in 2000 -- says Stephan cut him off from royalties on a slew of the band's other hits.

He's suing for a court order establishing him as a copyright holder on all the disputed tracks ... as well as an accounting on how much money the songs have generated. His ultimate goal? Getting his fair share of the pie. 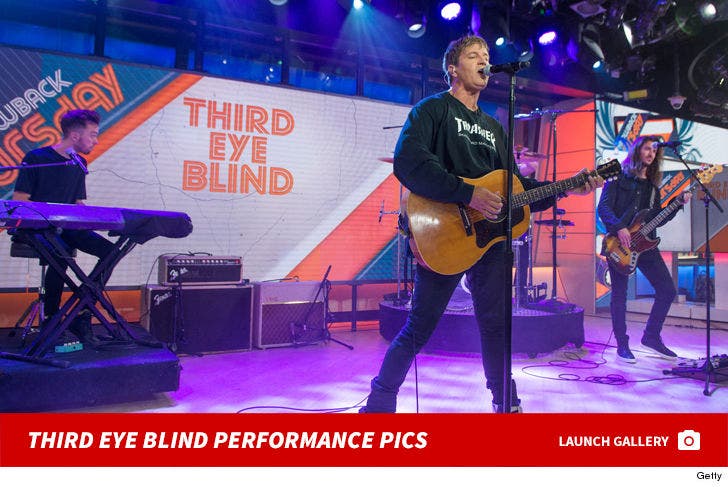 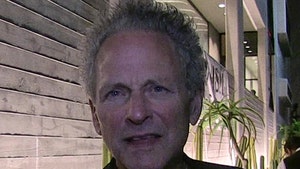 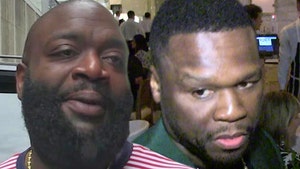 Rick Ross Exonerated in 50 Cent's Lawsuit Over 'In Da Club'