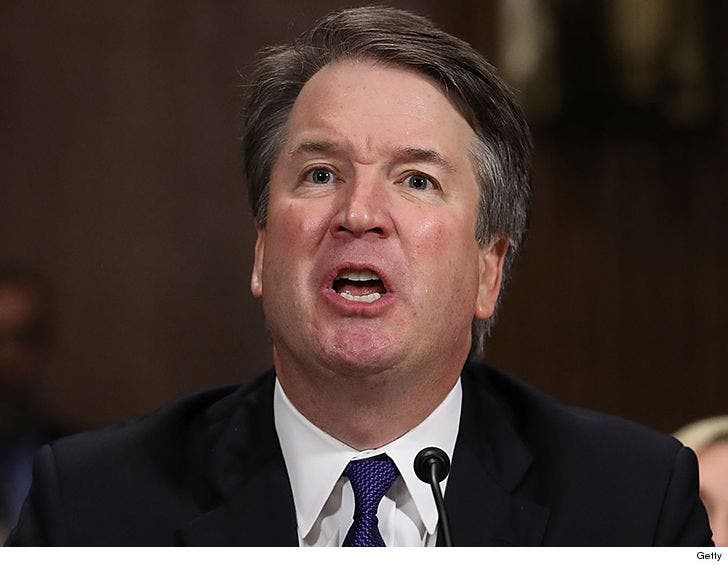 Police arrested a Long Island man they say was threatening to kill two U.S. Senators who voted to confirm Brett Kavanaugh to the U.S. Supreme Court.

Ronald Derisi was charged with threatening to kill the 2 lawmakers. The complaint does not say which Senators were targeted. 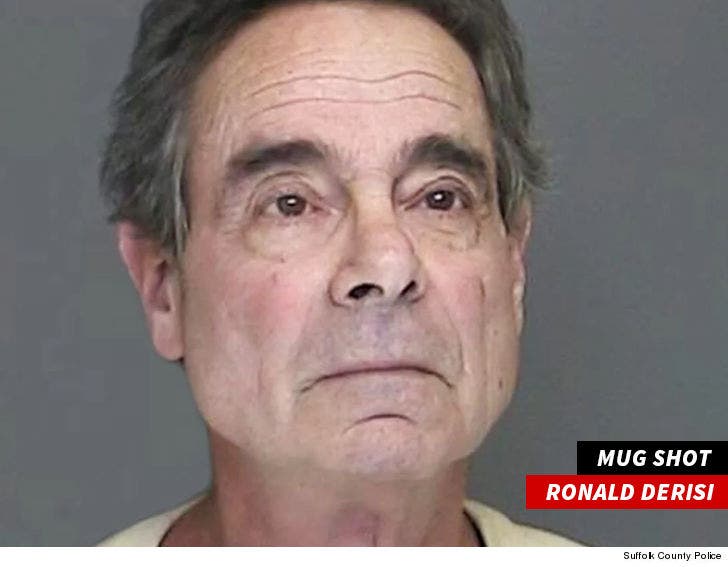 According to the criminal complaint, one of the Senators received a voicemail on Sept. 27 at 4:55 PM. The caller said, "It's a 9 millimeter. Side of your f***ing skull you scumbag motherf*****."

The caller concluded the voicemail with, "Yeah, Kavanaugh, I don't think so."

And, the same Senator received another voicemail at his office in his home state -- which is not New York -- also on Sept. 27 at 5:42 PM. The caller said, "We're tired of this guy sucking taxpayers' money! Getting a free f***ing ride! How many more years you gonna do it? None! He's a dead man! 9 millimeter, side of the f***ing head! If f***ing Kavanaugh gets in, he's dead f***ing meat! Actually, even if Kavanaugh doesn't get in he's dead f***ing meat. 9 millimeter, side of the head, you f***ing old bastard."

According to the feds, Derisi made most of the calls from a pre-paid cell phone. The FBI was able to track him down because he used his debit card to buy the phone. 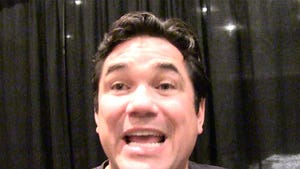 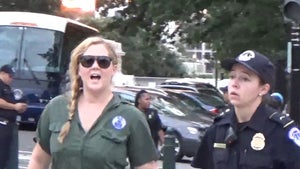