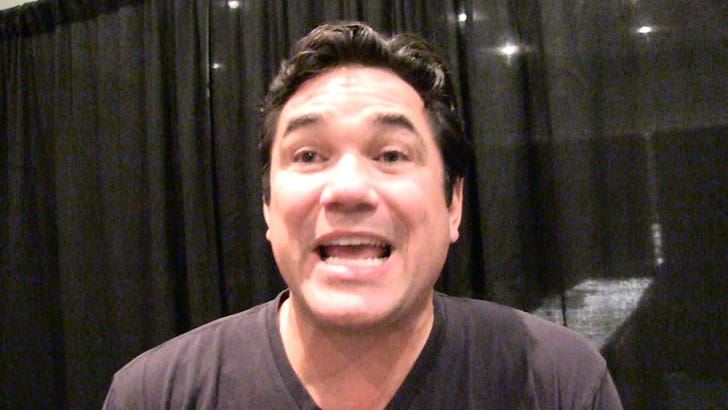 Dean Cain says his mom and sister were once victims of sexual assault but he's adamant those cases vastly differ from the accusations Brett Kavanaugh's facing ... and that's why he still supports Kavanaugh's SCOTUS nom.

We got Dean Thursday at the Javits Center for NY Comic Con and he thinks Kavanaugh will end up getting confirmed to the Supreme Court. Why? The TV Superman thinks Dr. Christine Blasey Ford was was silent for way too long.

Dean says his mom and sister did NOT keep quiet about their allegations, unlike Ford, and for him that's the sticking point. 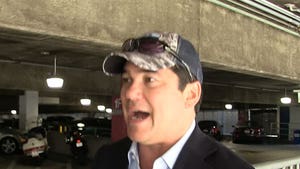 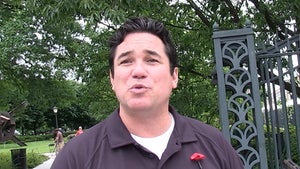