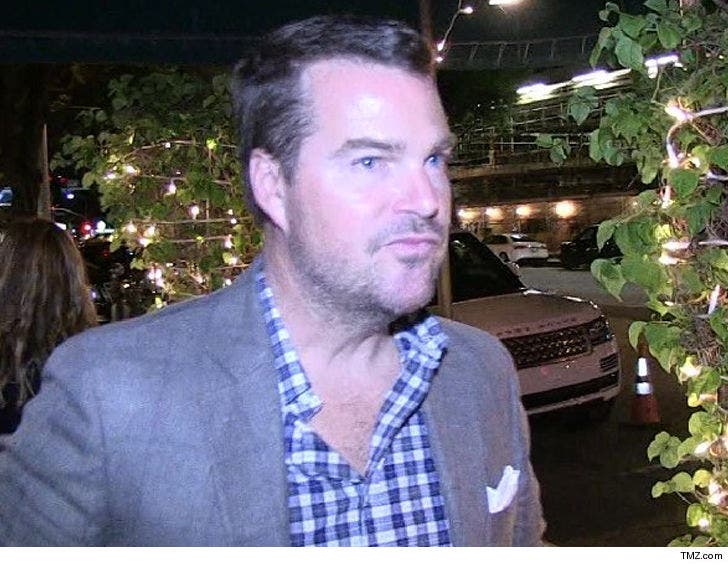 Chris O'Donnell is being sued over a serious car crash allegedly caused by his 19-year-old daughter.

Lily Anne O'Donnell was driving in Santa Monica, CA back in 2016 when she rear-ended a car, which then slammed into another vehicle driven by personal trainer Tracy Sutton. 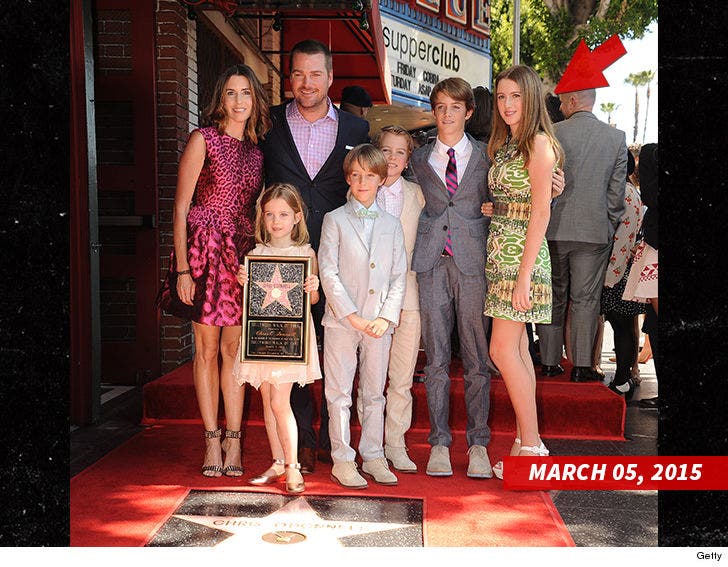 Sutton claims in her lawsuit she suffered serious neck and back injuries. Her lawyers at The Capital Law Firm tell us the injuries have continued to affect her ability to work.

We're told Lily's car was totaled. As for why Chris is being sued ... he's the registered owner. Lily is also named as a defendant. 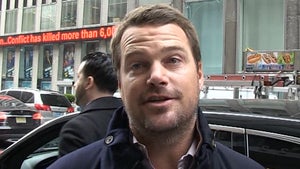