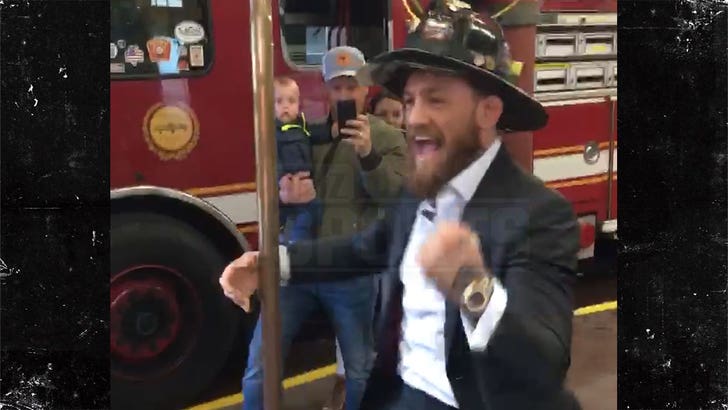 Conor McGregor's already puttin' that UFC 229 money to good use ... 'cause he just surprised 10 Boston firefighters with World Series tickets!!

We're told McGregor wanted to do something special to show his appreciation for the firefighters ... so he plunked down a good chunk of change for 10 tickets to W.S. Game 1.

Remember, Conor says he made around $50 million from the Khabib fight -- and around $100 mil for the Mayweather fight -- so it's nice to see him spreading the wealth around.

McGregor personally delivered the goods to the Back Bay Fire Station ... where he spent time takin' pics and choppin' it up. 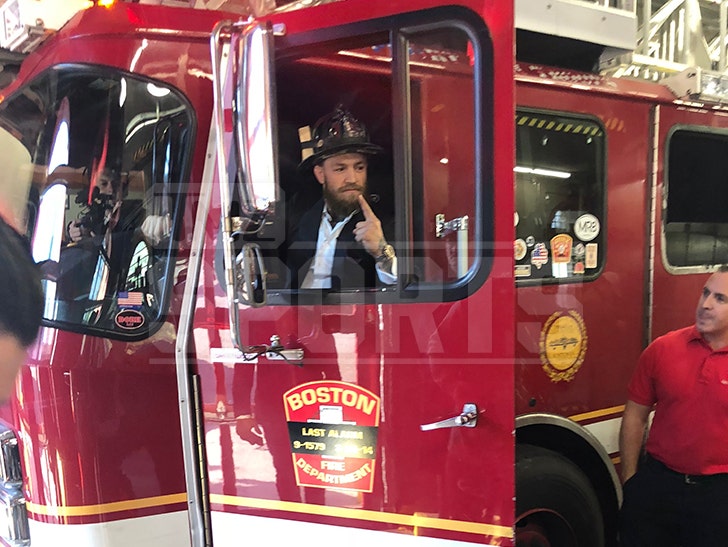 As if gettin' to watch their beloved Sox play for a ring at Fenway wasn't enough ... Conor also hooked the first responders up with his super hard to get Proper No. Twelve whiskey.

Before The Notorious split ... they cracked open some Proper No. Twelve and toasted to the Sox winning a title.

BTW -- Proper No. Twelve tells us they're donating $5 to first responders for every case of whiskey they sell ... up to $1 million a year. 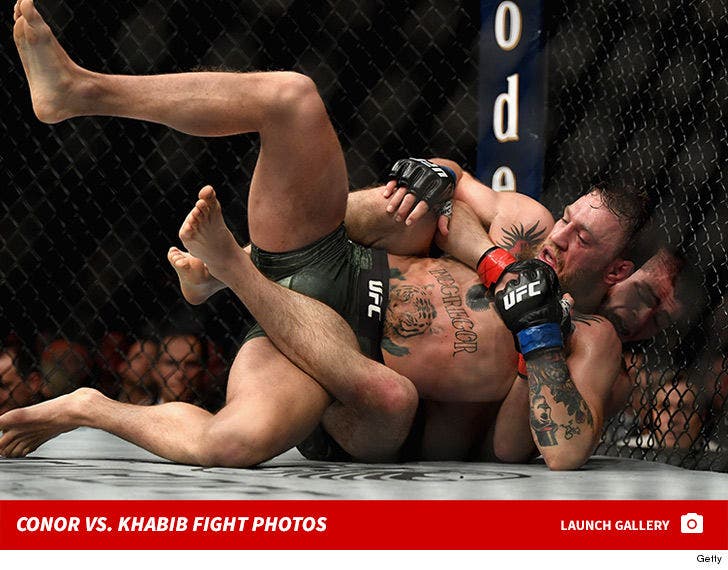 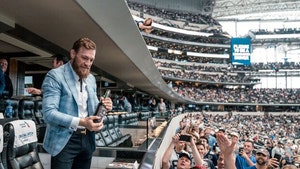 Conor McGregor Meets the Dallas Cowboys, Hands Out Bottles of His Whiskey 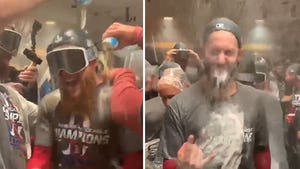