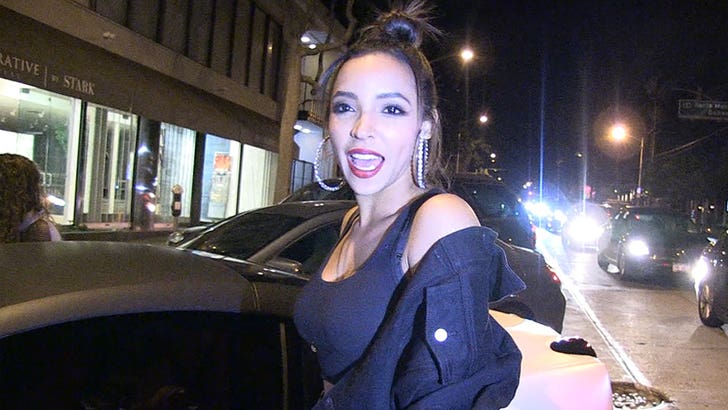 Rihanna did the right thing blowing off the NFL's invitation to perform at the Super Bowl's halftime show -- so says Tinashe.

Don't get the "2 On" singer wrong ... she might not have turned it down (she just performed the National Anthem at a Rams game a few weeks ago) -- but she's defending Rihanna's right to do it, regardless.

Of course ... RiRi's upset at The Shield for the way she believes it's blackballing Colin Kaepernick, reportedly saying she'll ride with Kap over getting the huge exposure anytime.

And, that's clearly something Tinashe can respect.

"It's important. You have to stand for something." 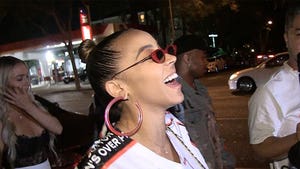 Tinashe Laughs At Ben Simmons Hiring Security For Her 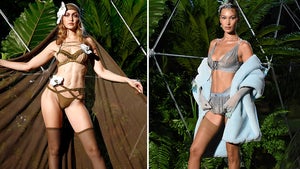