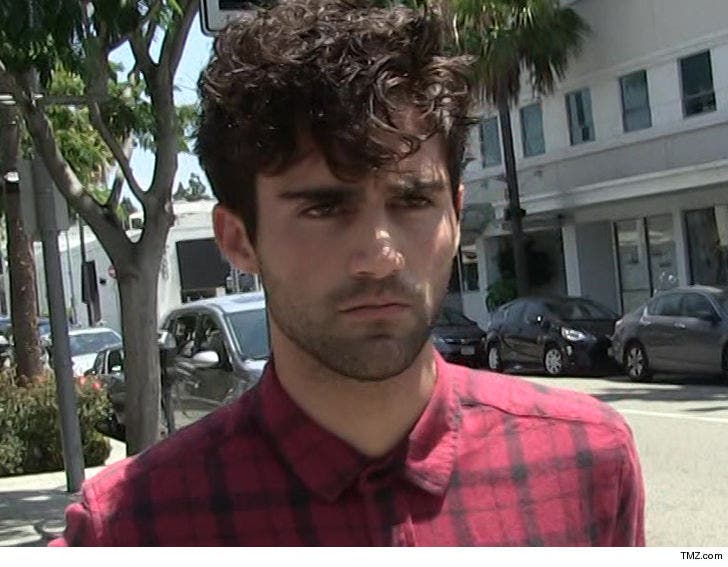 "The Young and the Restless" star Max Ehrich is scared to death and in hiding, after a prominent real estate agent who allegedly became obsessed with him pulled a gun on him in a fit of rage.

Sources connected to Ehrich tell TMZ, he looked at property in the L.A. area with the realtor and the guy became infatuated with the actor. We're told the realtor at one point allegedly became sexually aggressive but got rebuffed, and that got him mad.

Our sources say the realtor at some point pulled a gun on Ehrich, although we're told it may have been a pellet gun. 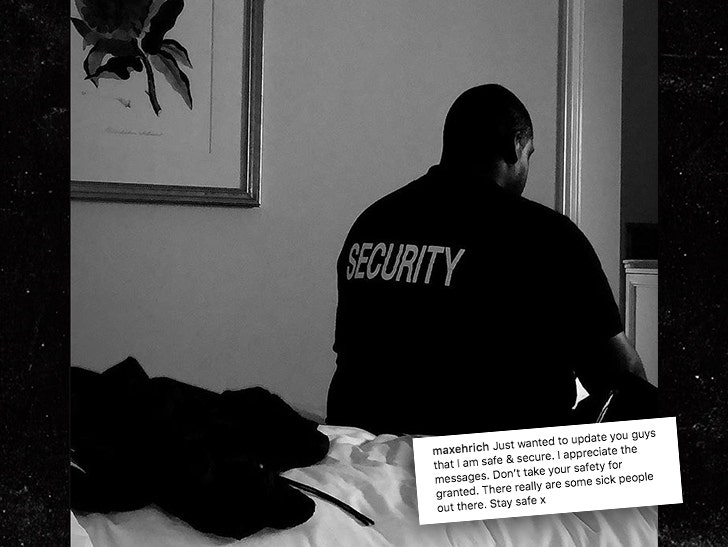 We're told the actor, who appeared on 'Y&R' from 2012 to 2015 and played Fenmore Baldwin, is so freaked out he has gone into hiding and hired full-time security. Max posted a pic showing a security guard on what appears to be a hotel bed. Max posted that he's okay, but is clearly fearing for his life.

Police are now involved in the case. 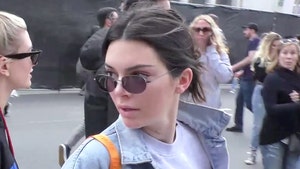 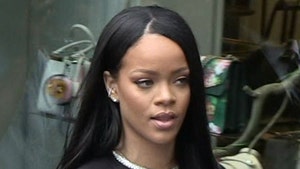