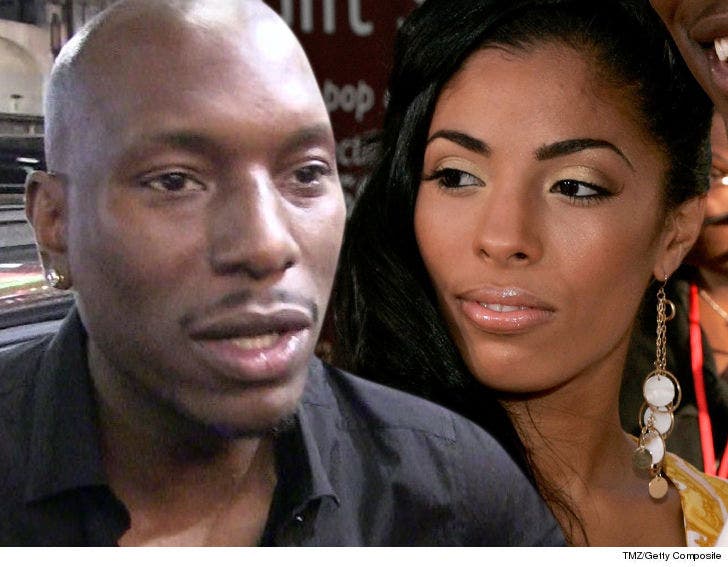 Tyrese doesn't want to fork over another dime for childcare expenses unless his ex-wife can show him where the money's going ... TMZ has learned.

In new legal docs, Tyrese says he should not have to cover Norma Gibson's $25 per hour childcare expenses because -- for starters ... Norma has not demonstrated she is actually working or employed, and therefore shouldn't need childcare.

Tyrese says there's no way to know Norma's really paying the $25 per hour in childcare, or if a professional is taking care of their 11-year-old daughter, Shayla. According to the docs, obtained by TMZ, Tyrese says the solution is for Norma to cough up receipts for the childcare.

He also says he shouldn't have to foot the bill for childcare if it's for Norma's personal reasons -- like going out to dinner without Shayla. In the docs, he says the court never laid out guidelines for WHEN he has to reimburse Norma for childcare, or how many hours she can put on his tab.

Tyrese wants the order to be voided or modified to prove she needs childcare. 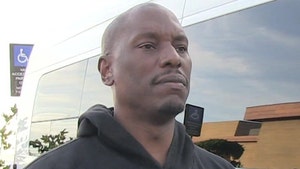