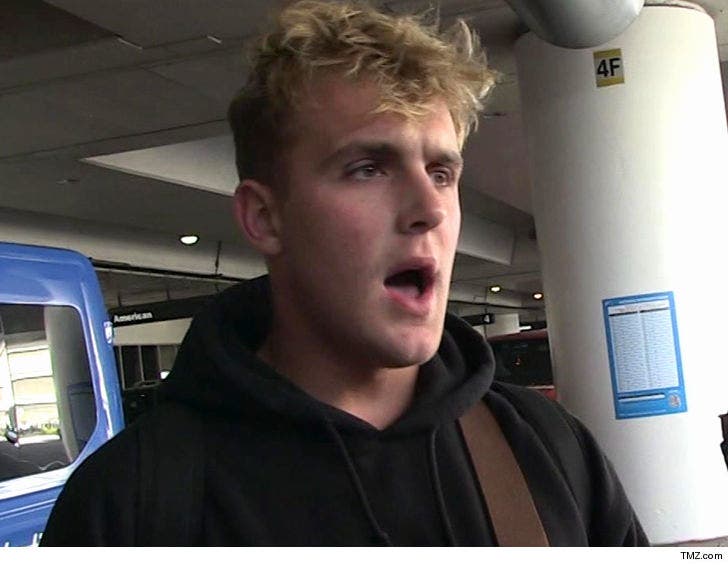 4:42 PM PT -- A source close to Jake tells us the social media star never forged Goodrich's signature. In fact, we're told his signature is nowhere on the lease at all ... he was only listed as a potential tenant. Our source says the actual tenant is 10 Digit Media, so any claim that Goodrich was used for his good credit is BS.

Jake Paul ﻿forged his buddy's signature and used his good credit to lease a rental property the social media star eventually trashed ... according to the friend who's now suing the prankster and a couple of his pals.

According to legal docs obtained by TMZ ... Max Goodrich claims he and Jake considered moving in together at the rental property the YouTube star used for many of his pranks ... but after Max backed out, Jake and 2 of his friends used Max's high credit score, forged his name and put him on the lease.

We broke the story ... Jake and Max are being sued by the homeowners for allegedly leaving the place in ruins following Jake's year-and-a-half tenancy ... but now Max claims his name should never have been on the lease in the first place.

Max is suing Jake for fraud and wants Jake to cover any damages from the homeowner's lawsuit. 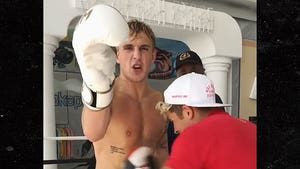 Jake Paul Gets Drilled In the Stomach, Punch Me Harder!!!