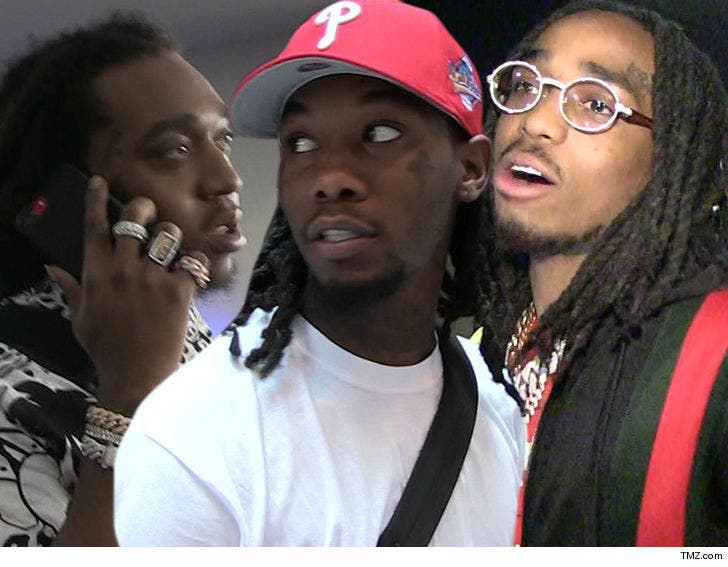 One of Migos' most iconic songs is a straight cover -- at best -- or an absolute ripoff at worst ... according to another rapper who's suing the trio.

In docs obtained by TMZ ... Pickett says he realized, in January 2018, Migos had released a track on their "Culture II" album with an amazingly similar title -- "Walk It Talk It" -- which uses a "substantial portion" of his version.

It's true, when you listen to both songs ... it's hard NOT to hear the similarities, especially in the chorus to the songs. For what it's worth, Pickett says he filed for a copyright on his song in March 2018.

Pickett is suing Migos and Capitol Records to get paid ... after all, it's his song, according to him. He also wants a judge to stop Migos from any future use of his composition. 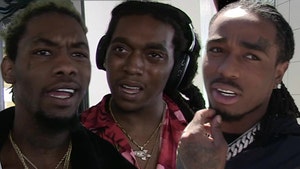