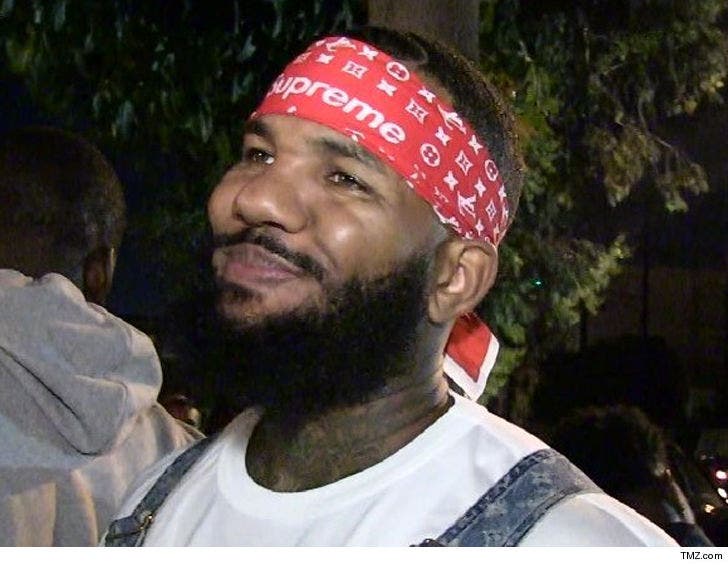 The Game is free to move about the country without fear of the U.S. Marshals swooping in on him -- he just got an arrest warrant dropped.

The federal judge in his sexual assault lawsuit yanked the warrant after Game's attorneys handed over the financial documents that have been requested more than 3 weeks ago. TMZ broke the story ... the judge gave Game 48 hours to hand over several records, and when he didn't ... the judge issued the warrant.

As we've told you ... Game lost the lawsuit filed by Priscilla Rainey -- a former contestant on his reality show, "She's Got Game" -- and was ordered to pay her $7 million. 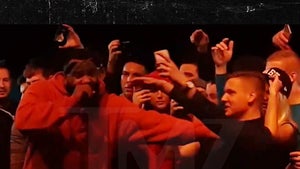