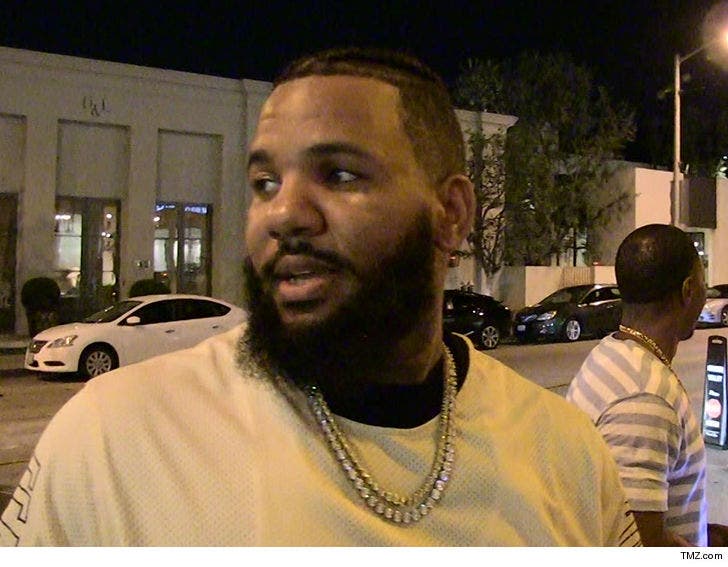 The Game has a sexual assault case hanging over his head, and the judge is giving him 48 hours to comply, or the U.S. Marshals will be on his ass ... TMZ has learned.

Game's been lagging on producing a ton of documents in the sexual assault lawsuit he lost nearly 2 years ago. You probably don't remember at this point, but the rapper lost the case filed by Priscilla Rainey ... a contestant on his reality VH1 reality show, "She's Got Game." He was ordered to pay her $7 million.

According to docs, a federal judge has ordered him to hand over a bunch of documents ... including his financial records, but he hasn't. An arrest warrant has been issued, but the judge has given him until Friday at noon, Central Time to turn over the records.

If he doesn't, The Game's got a date with the U.S. Marshals ... whether he wants it or not.