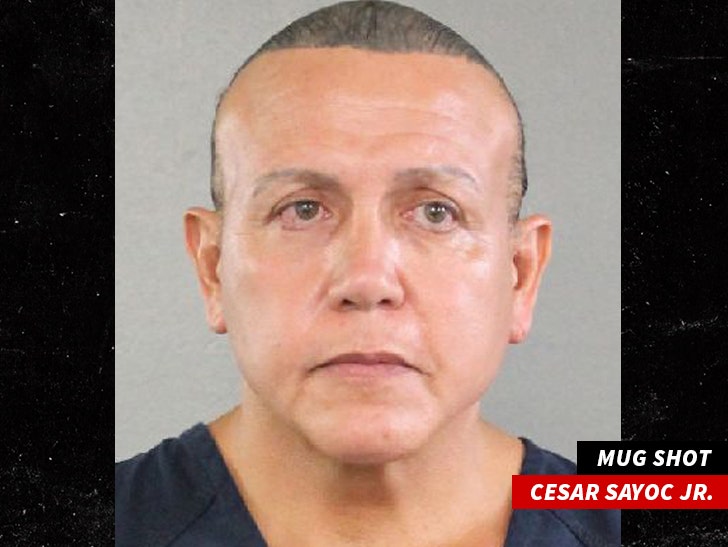 Bombing suspect Cesar A. Sayoc never worked for the real deal Chippendales -- as he claimed to a judge -- and instead worked for a cheap replica ... so says the male revue.

We're told Cesar worked for Gold Productions, a touring company that's used the Chippendales name -- and has been sued multiple times by the real company.

Chippendales tells us they had no clue who Cesar was before he was identified as the primary suspect in the rash of explosive devices sent this week to President Trump's political foes.

Sayoc was on probation for battery and grand theft in 2014, and asked a judge to approve out-of-state travel due to his job as a road manager for Chippendales. It was approved, and while he might have been touring ... the real Chippendales says it was NOT with them.