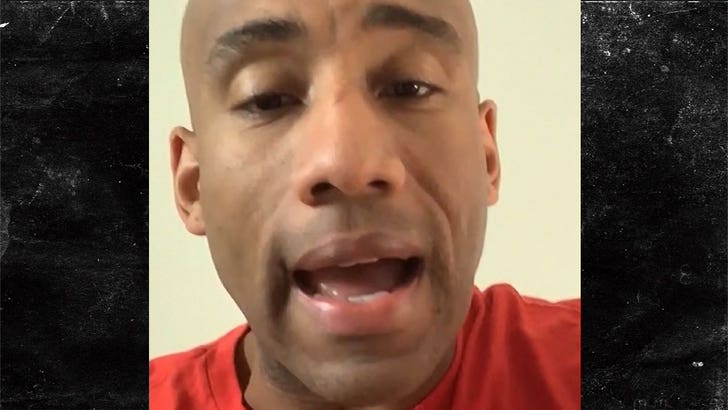 Ty Lue getting fired is actually a GOOD THING ... so says NBA champ Dahntay Jones, who tells TMZ Sports the coach is better off with a new team, hopefully a legit contender.

Lue is currently unemployed after the Cavs started the season 0-6 ... and, while some say the team did him dirty after 3 straight NBA Finals appearances, Jones sees it differently.

"I think it could be a positive thing for him," Jones says. "He knows how to lead stars, lead veterans and lead a team that's trying to go towards a championship that has a chance to win a championship."

Currently, with Kevin Love out for about a month ... the team has turned to rookie Collin Sexton and 2nd-year pro Cedi Osman. Jones thinks it's just not the right roster for Ty's skill set.

"He's best with teams that are already built and ready to win a championship." 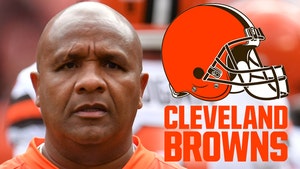 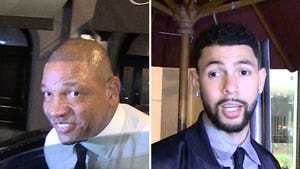