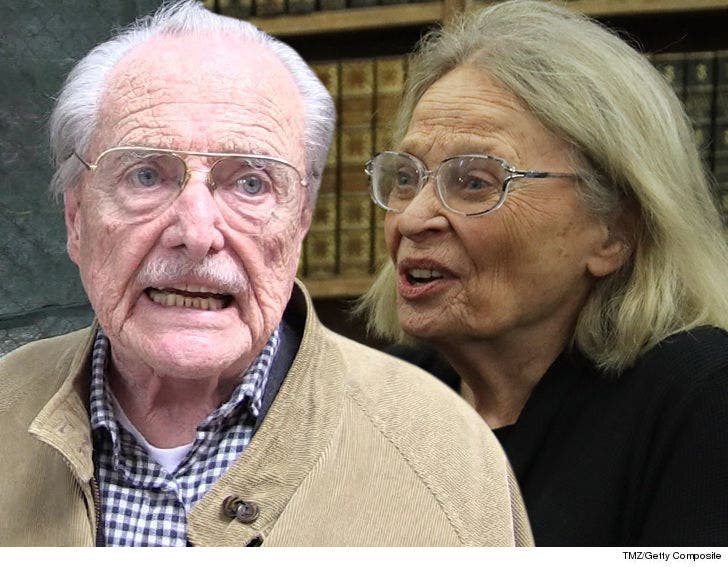 William Daniels, the actor who played Mr. Feeny in "Boy Meets World," stopped an attempted burglary at his home ... TMZ has learned.

Law enforcement sources tell TMZ ... William and his wife, actress Bonnie Bartlett, were at their San Fernando Valley home Saturday night at 9:20 PM when someone tried to kick in the back door. William sprang into action, turned on the lights, and the intruder high-tailed it off the property.

Sounds like Mr. Feeny is still pretty sharp at age 91 ... we're guessing he's still got eyes in the back of his head after his longstanding role as teacher-turned-principal on the ABC sitcom. It was always tough to sneak anything past him, just ask Ben Savage.

Despite a recent rash of burglaries in the area targeting celebs, cops believe the attempted burglary was a random act and William was not targeted. 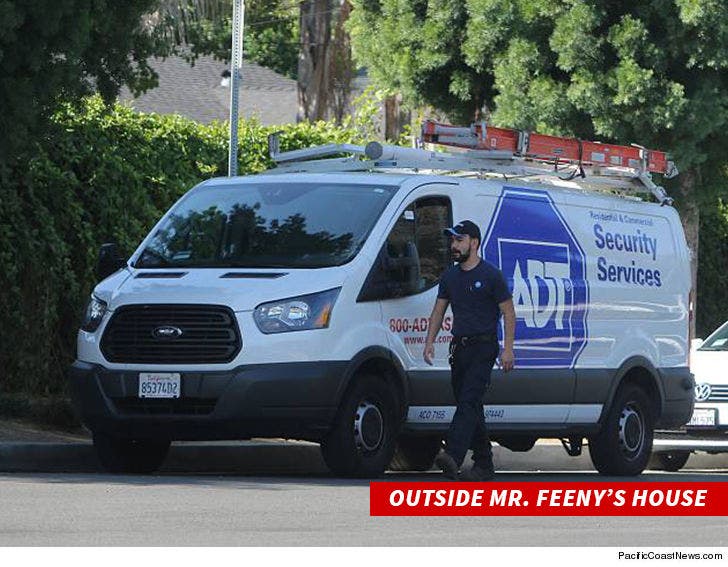 1:10 PM PT -- William and Bonnie are beefing up their home security 3 days after the attempted burglary ... getting a new security system installed. 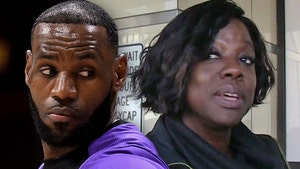 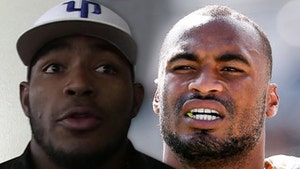