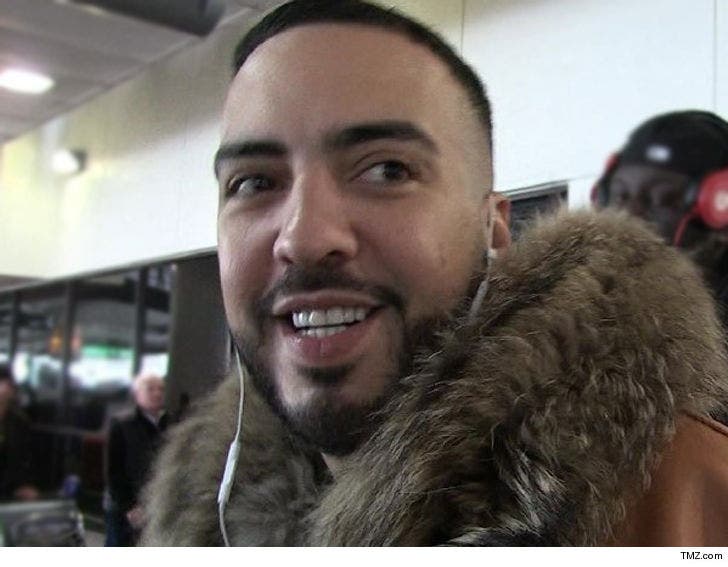 French Montana ﻿is looking out for the next generation and paying it forward in his home country of Morocco by footing the bill for 2 preschool classrooms.

The "Unforgettable" rapper is working with the Sabae School of Fida-Mers Sultan district ... and we're told his donation will be able to provide supplies and sustain the classrooms for at least a few years. 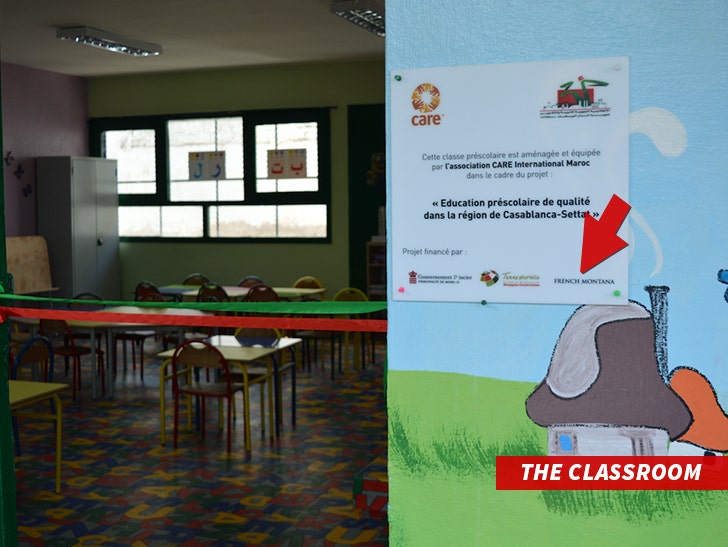 French grew up in Morocco and moved to the United States when he was 13. In June, he became a U.S. Citizen, but it's clear he hasn't forgotten his roots.

French's investment in education comes on the heels of the $500k he raised to help build a hospital in Uganda. The hospital opened in March and it's now servicing more than 300,000 women in 40 villages. 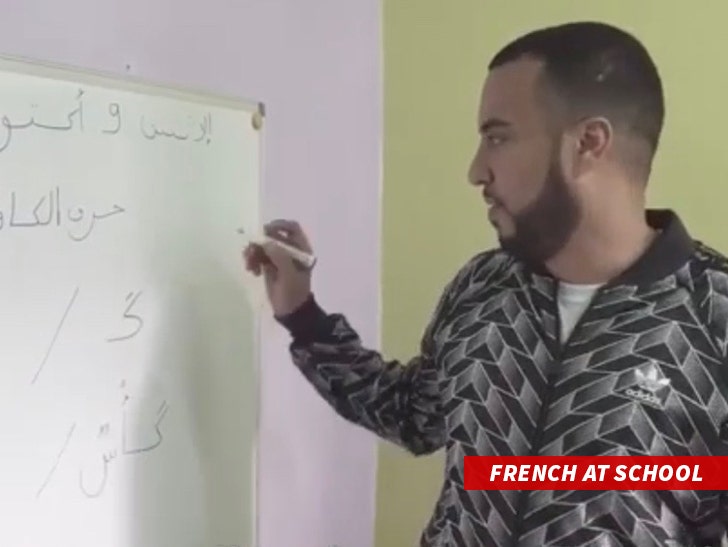 His latest act of altruism also follows his label boss, Diddy, announcing a new charter school in the Bronx.

French, Diddy and, of course, LeBron James ... we see a great pattern. 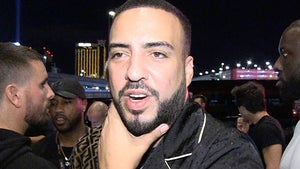 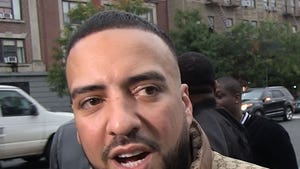