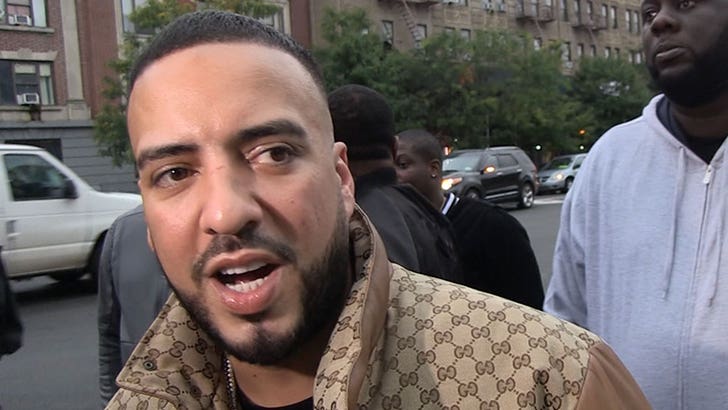 French Montana isn't trying to fix the criminal justice system by himself, but says he still wants to do his part ... which is why he bailed a woman out of jail who couldn't afford it.

We got French Monday in NYC shortly after he posted bail for a woman in the Bronx who couldn't put up the money. He tells us poverty isn't a crime, and just because you can't afford to get out of a cage doesn't mean you should be in one.

He teamed up with Global Citizen, Revolve Impact, The Robert F. Kennedy Human Rights Org and Mass Bail Out, an org focused on this cause, but French told us this is very personal for him ... revealing how the cash bail system has affected some of his close friends.

If it sounds like French is taking a page out of Kim Kardashian West's playbook -- dedicating himself to prison reform -- he says absolutely, because if he didn't ... he'd just be a rapper with a mic.

His ultimate goal, though, is inspiring the next wave of leaders. Here's hoping they're listening. 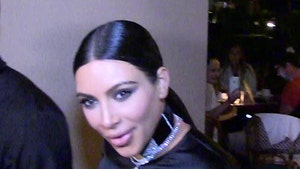 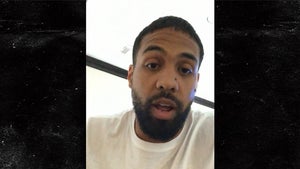