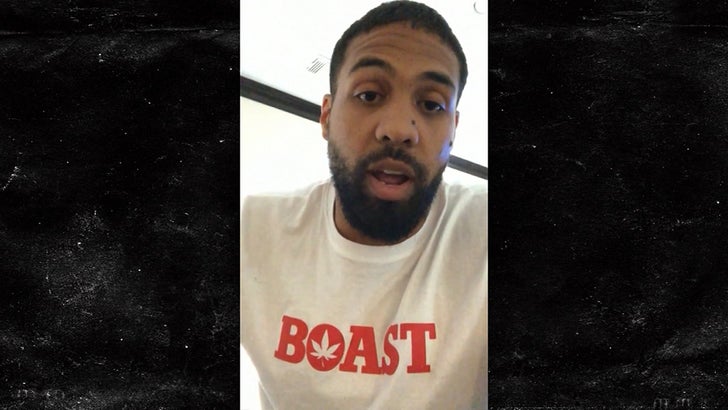 O'Rourke is running for senator in Texas against Ted Cruz -- and his popularity exploded last week after footage surfaced showing him explaining why he supports the NFL kneelers.

Foster -- who played for the Houston Texans and still lives there -- went out and met with O'Rourke last week because they had a mutual friend and he wanted to see what Beto was all about. 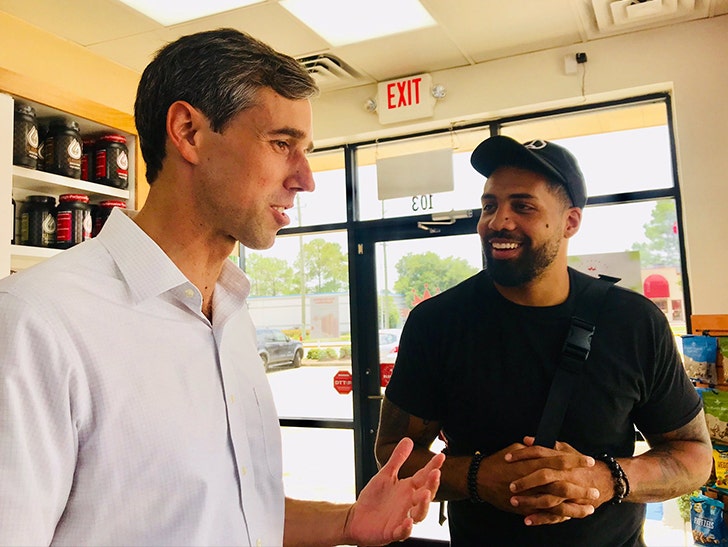 Important to note that Foster doesn't identify himself with ANY political party -- but says he's decided to throw his support behind Beto after hearing his policy ideas ... ideas that are specifically beneficial to the black community.

"He's for criminal justice reform. He's for accountability for police officers ... even deeper than that, some of the things he wants to do with education, he wants to fund inner city schools."

Foster noted, "﻿He's extremely to the point. He answers your questions and it's substantive."

Arian also says he's 100% in agreement with Beto when it comes to his stance on the NFL kneelers -- agreeing that players trying to shine a spotlight on injustice are acting in a patriotic fashion.

As Beto said in his viral speech -- "I can think of nothing more American than to peacefully stand up, or take a knee, for your rights, anytime, anywhere, any place."

Tons of athletes besides Arian are also supporting Beto after seeing that video -- including LeBron James and Reggie Bush.

Meanwhile, Ted Cruz has attacked Beto over the speech -- saying Beto's views are disrespectful to U.S. military personnel and are not in sync with the majority of Texans.

Arian acknowledges that is was risky for Beto to take such a strong stand on the anthem issue -- but says he respects O'Rourke even more for doing so.

The election is Nov. 6 -- and some reports say Beto is quickly closing the gap on Cruz. 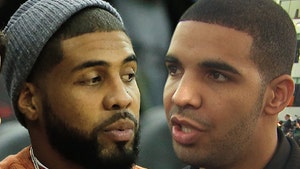 Arian Foster on Drake's Blackface Pic: 'What the F*ck Is This?' 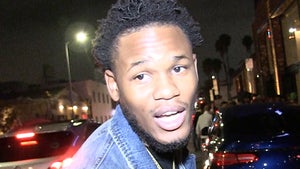