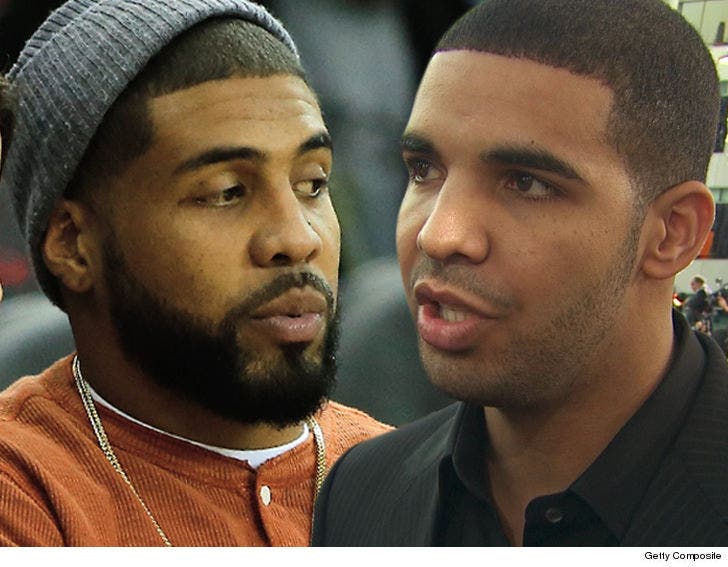 Ex-NFL star Arian Foster basically spoke for everyone when he saw the Drake blackface photo that Pusha T posted on Tuesday ... "WTF is this g?"

Foster was tweeting about Pusha's diss track, "The Story of Adidon," with his former Houston Texans teammate, Charles James, who said:

Drake: I wrote for Kanye

Pusha T: that’s why your best friend about to die"

Foster said he can't wait for Drake's clapback but said he's not really rooting for either side -- "Got no dog in the fight."

But, James added this piece of wisdom for any other rapper thinking of getting involved ...

"If I’m any other rapper stay the F**K out of the way. Don’t get hit by a stray bullet trying to play sides."

A couple other NFL stars also weighed in ...

Chris Long: "If you work at Drakes house in some capacity as a security guard or a chef and he strolls downstairs in his OVO bathrobe looking somber you have to act cool like you don’t have the internet." 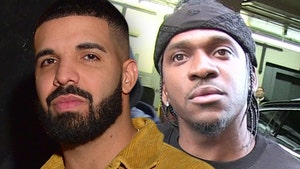