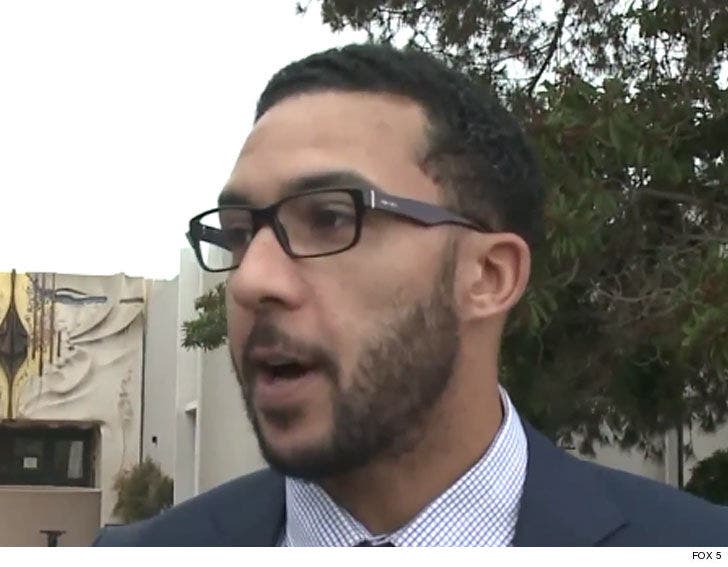 The 35-year-old ex-NFL star appeared in court in San Diego on Tuesday to face multiple felony charges including kidnapping and forcible rape. If convicted on all counts, he faces life in prison.

Remember, he was initially arrested back in June. Officials say he kidnapped and raped 2 transient women. A 3rd woman claims Winslow raped her 15 years ago while she was unconscious.

Outside the courtroom, Winslow finally commented on the allegations to FOX 5 -- saying, "I’m innocent."

When asked about his accusers, Winslow said, "It’s a money grab. It's a money grab and unfortunately, that’s the society we live in now. That's alI I got."

He's expected back in court in the next few weeks. 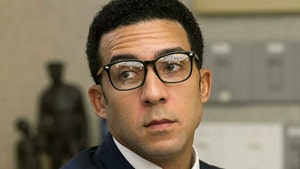 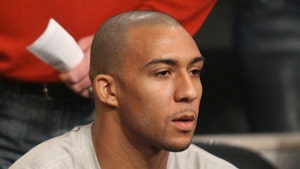