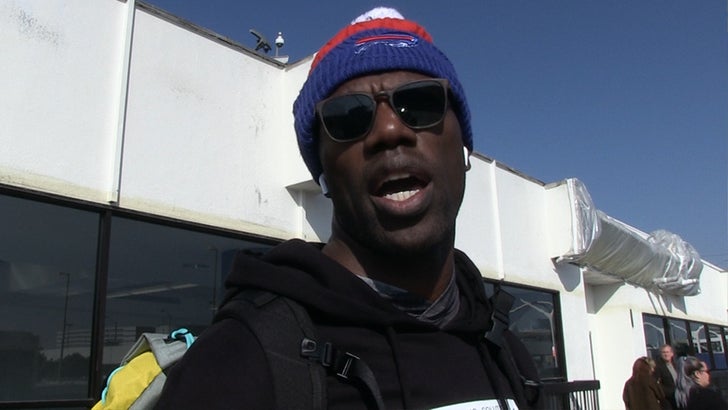 Terrell Owens says the Houston Texans just got WAY better after trading for Demaryius Thomas ... telling TMZ Sports the whole city should be jacked up about the move!!!

We got T.O. out at LAX earlier this week and actually broke the trade news to the Hall of Famer ... who says the Texans getting D.T. from the Broncos for a 4th-round pick is HUGE.

So, why is he so fired up about the deal for Houston??

"What that does is it really rejuvenates, it brings life to that locker room."

"It brings some excitement, obviously, to the city of Houston, and I'm sure Deshaun Watson is obviously excited to have someone of that caliber."

The wideout's first game with his new squad is Sunday against his old team ... and, if you're listening to T.O. -- might as well do what he used to say ... getcha popcorn ready!!! 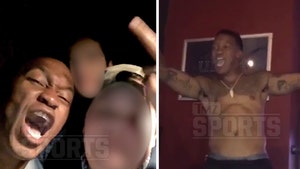