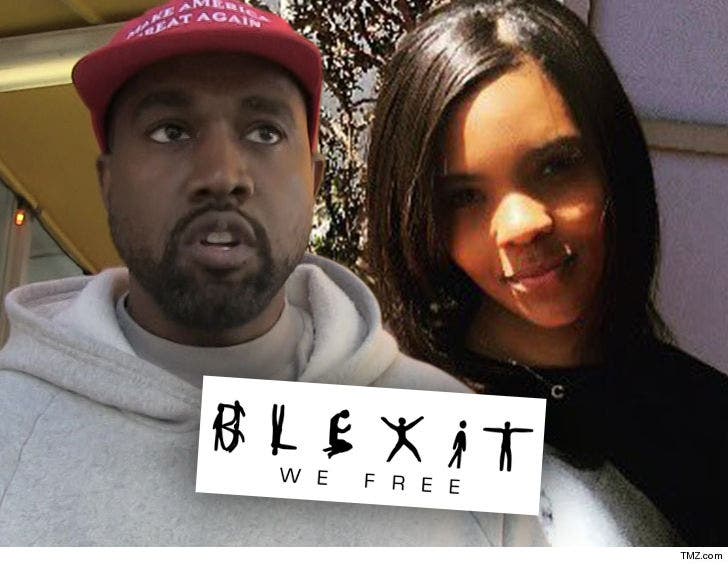 Kanye West distancing himself from politics hasn't affected his relationship with Candace Owens, nor has it affected her "Blexit" numbers ... at least, so says Candace Owens.

The conservative provocateur tells TMZ ... her apology to Kanye was sincere, and she completely respects his decision to back away from politics. She also says she and Ye are still cool even after he said she used him, denying he designed her "Blexit" clothing line. Kanye certainly didn't sound like he was cool.

I introduced Candace to the person who made the logo and they didn’t want their name on it so she used mine. I never wanted any association with Blexit. I have nothing to do with it.

Candace called the "rumor" that Kanye was behind the "Blexit" design a blatant lie, adding that she was sorry for the bad fallout. Fact is ... Candace had said Kanye created the logo and coloring for "Blexit."

Candace today: "I never once said that Kanye designed the t-shirts for BLEXIT."

Candace Owens just days ago: "This logo, these colors, were created by my dear friend and fellow superhero Kanye West."

Either way, she says Kanye drawing a line in the sand between himself and "Blexit" has not put a damper on the movement, which encourages black people to bail from the Democratic Party. In fact, Candace says it's quite the opposite ... it's stronger than ever.

She insists orders for "Blexit" gear have been pouring in since it launched, and that not one person has requested a refund in the wake of Kanye calling her out. Candace also says thousands of emails are coming in that are supportive of the cause.

As she puts it ... celebrity endorsements don't make or break a movement. 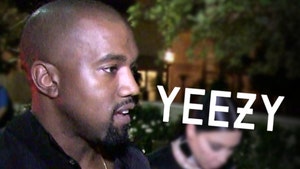 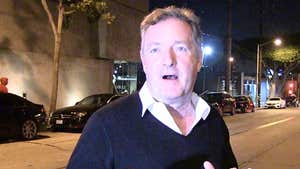