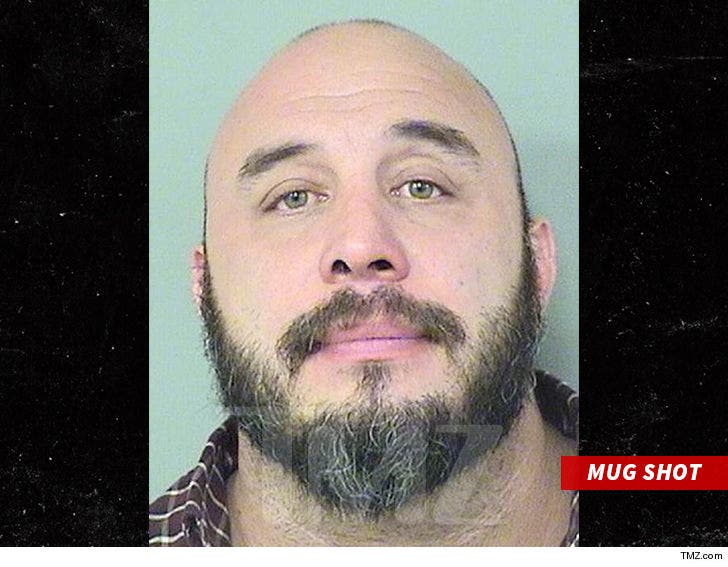 "Ink Master" star Chris Blinston ended an argument with his girlfriend by picking up a safe and using it to clear the room ... according to the cops who locked him up.

Blinston was busted for simple battery Monday night in Palm Beach County, FL. According to the police report, he told his GF he wanted the social security cards and birth certificates for their 3 kids. She told him they were locked in a safe and she'd grab them later, but instead, Blinston grabbed the safe and threatened to take an axe to it.

In the report, obtained by TMZ, Blinston's GF told cops he pressed the safe against her chest and moved her out of the way. He denied touching her, but he got hauled off to jail. He was released Tuesday, but must stay away from her.

It's not Blinston's first run-in with cops. As we first reported ... he was arrested in September 2017 after his teenage daughter claimed he choked her. He denied it, saying his daughter framed him. Prosecutors eventually dropped the charges. 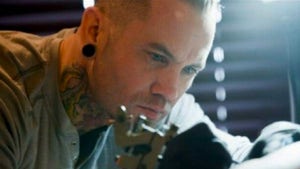