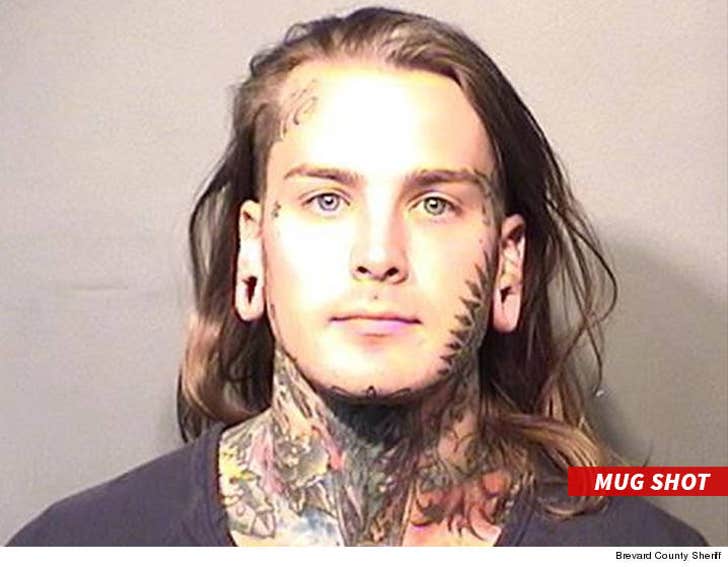 "Ink Master" star Tyler Nolan was arrested in Florida and charged with possession of cocaine, ecstasy, weed and three guns, including a Remington shotgun.

According to the police report, Tyler was pulled over Monday afternoon in Cocoa Beach. When they approached the car, cops say it reeked of marijuana ... triggering a search.

Cops say they found a small bag of cocaine (less than 1 gram) and a gun on him. When they searched the car, cops turned up two bags of weed (14 grams), 6 pills of ecstasy and two more firearms, including a rifle and over 900 rounds of ammo.

Tyler -- who told cops he had the ammo after spending a few days at shooting ranges in the area -- was charged with three felonies (possession of coke, E and guns) and a misdemeanor for the weed.

He was released Wednesday morning on $18k bond. 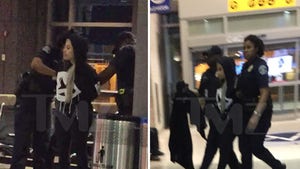 Blac Chyna -- Ecstasy Got Her Busted for Drugs