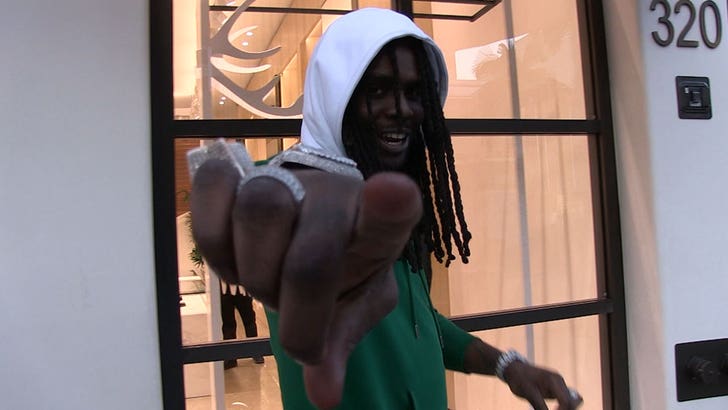 Chief Keef still doesn't want to utter Tekashi69's name after the rainbow-haired MC was linked to a shooting involving Keef -- but he's more than happy to talk symphonies.

We got CK Wednesday on Rodeo Drive, where he appeared to be hitting the strip for some retail therapy. Our guy complimented his fashion choices, but when we tried to ask about 6ix9ine ... Keef quickly warned us off that topic. 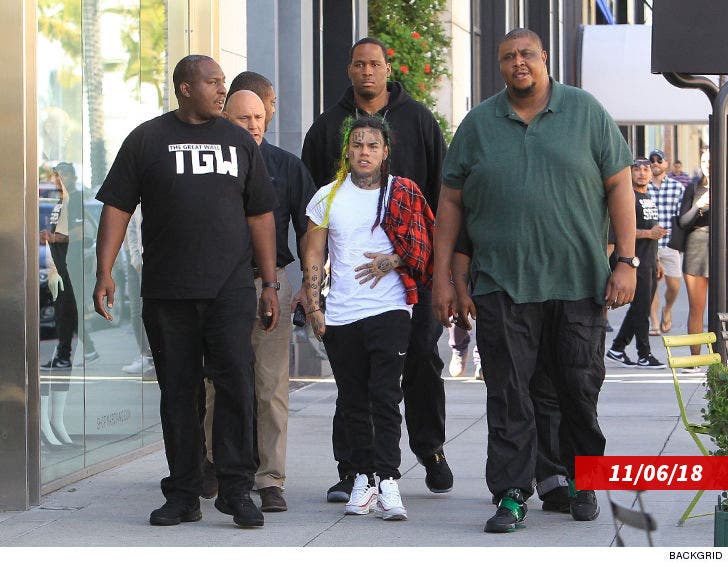 He told us point-blank, he doesn't give a f**k about Tekashi, and added we're barking up the wrong tree by asking him about the dude.

Remember, police are still investigating Tekashi after one of his known associates was found to be tailing Keef, leading up to someone opening fire on him in NYC.

But, the Chi-town rapper was happy to talk strings and woodwinds!

While holding strong on his silence policy regarding Tekashi ... he happily opened up about his recent collab with the Drill Symphony on his hit song, "Love Sosa." No doubt, it was a huge left turn for him, musically speaking, but he told us he's down to jam with 'em again. 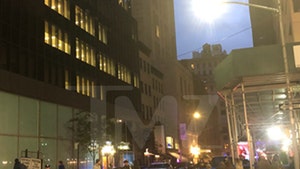 Tekashi 6ix9ine's Manager Turns Himself in Over NYC Shooting, Charged with a Felony