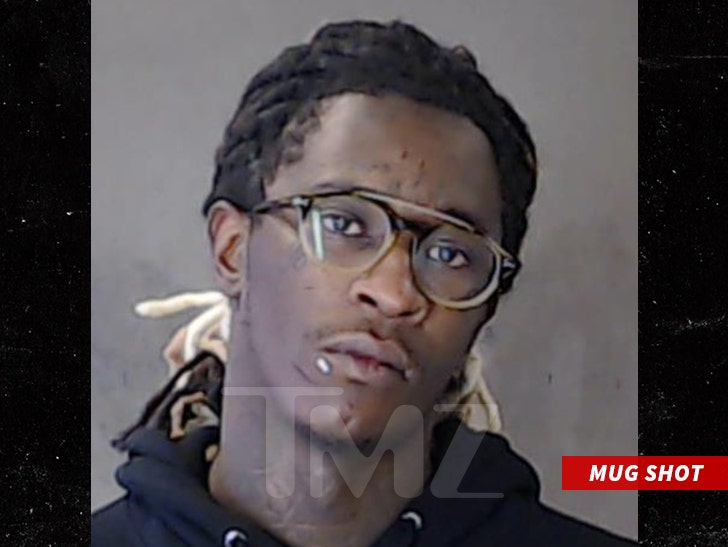 Young Thug is back behind bars after his most recent drug test came back dirty -- and it looks like he'll now have to await trial in a jumpsuit.

According to court docs, obtained by TMZ, a Georgia judge revoked YT's bond Thursday during the arraignment in his felony drug case. The judge says Young Thug's drug test came back positive, and because he'd been ordered to stay clean as a condition of his release ... he's gotta go back to jail.

YT was booked into DeKalb County Jail at around 8:30 AM PT, and he's currently being held on no bond -- aka he's not walking out of there again, at least not for now.

As we reported ... Young Thug has been charged with 8 felonies stemming from an arrest in 2017, where he was pulled over for tinted windows ... and cops say they discovered multiple drugs in his vehicle.

Prosecutors are charging YT with possession and intent to distribute meth, hydrocodone and weed. He's also charged with possession of amphetamine, Alprazolam, codeine (2 counts) and a firearm. 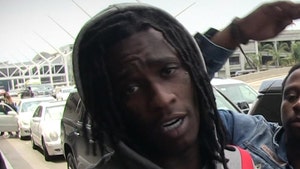