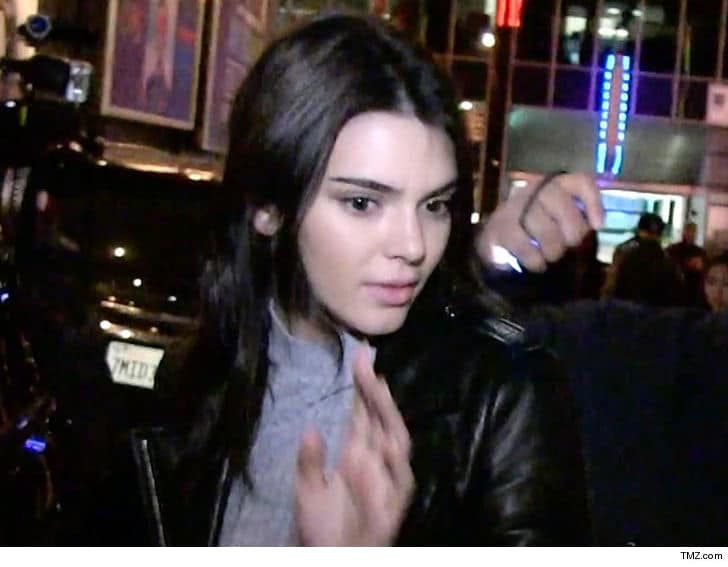 The guy who's repeatedly showed up on Kendall Jenner's property has now been ordered to stay the hell away from her for the next 5 years.

A judge granted Kendall a permanent restraining order against John Ford Friday morning ... and it requires the alleged stalker to stay at least 100 yards away from her and her home at all times. Nor can he contact her in any way.

TMZ broke the story ... Ford has trespassed multiple times at Kendall's property in her gated community. He was charged with misdemeanor criminal trespass which would bring a max sentence of 6 months in jail -- but due to overcrowding he'd most likely get out within days.

Ford scaled the mountainside of Kendall's crib and once ended up by her pool and another time on her porch. He was finally nabbed by cops and released after 36 hours ... only to be re-arrested at her home. 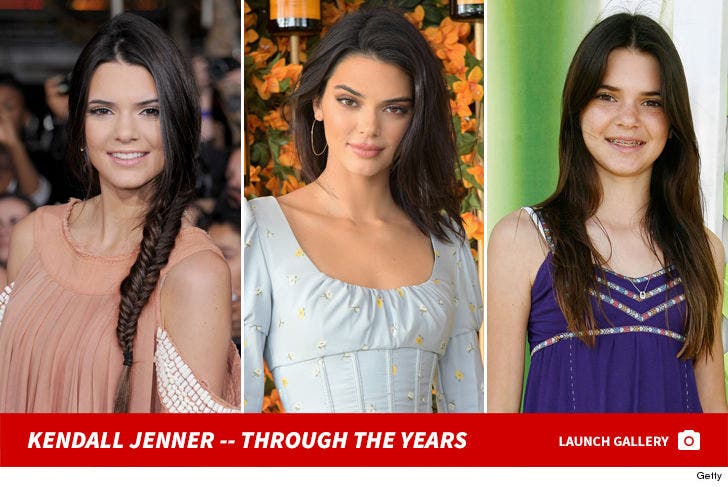 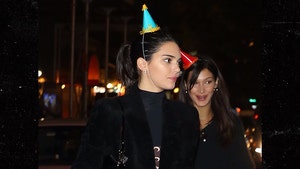 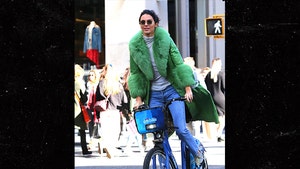 Kendall Jenner Rides Around NYC on Bike for 23rd Birthday