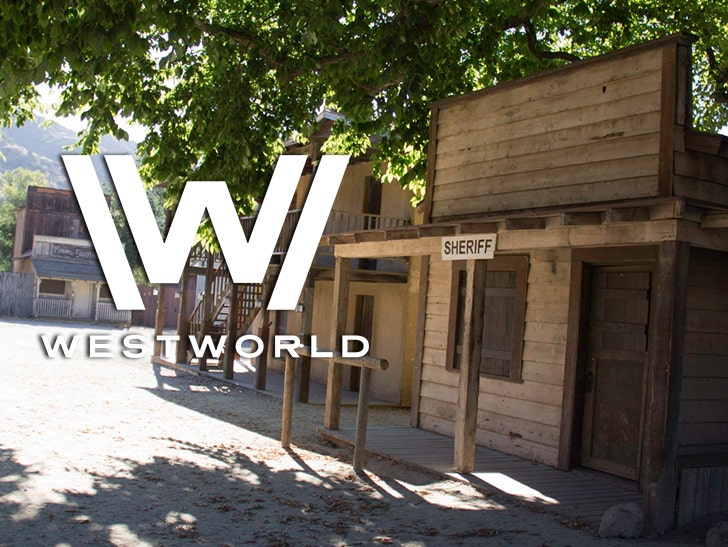 No confusing ending to figure out here ... "Westworld" is up in flames, or at least one of the sets where it's shot is ... courtesy of the SoCal wildfires.

The Western Town set at Paramount Ranch was engulfed Friday by the Woolsey Fire. By all accounts, the flames have burned the whole area beyond recognition. The set is one of the main filming locations for the HBO series.

Sad for fans of @WestworldHBO and shows like Dr Quinn Medicine Woman, the Paramount Ranch western town movie set has burned to the ground in the Woolsey Fire @CBSLA #westworld #Woolseyfire pic.twitter.com/DhZWaGbr6g

Authorities say the fire has destroyed all the buildings on set, and firefighters have been getting anywhere near the location. Dozens of nearby homes in the area have also been torched.

The blaze has forced the evacuation of over 75,000 homes as it rages on in Ventura and L.A. Counties ... Kim Kardashian was among those fleeing the area, and Caitlyn Jenner's home has already burned down. 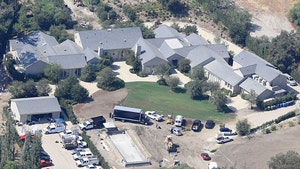