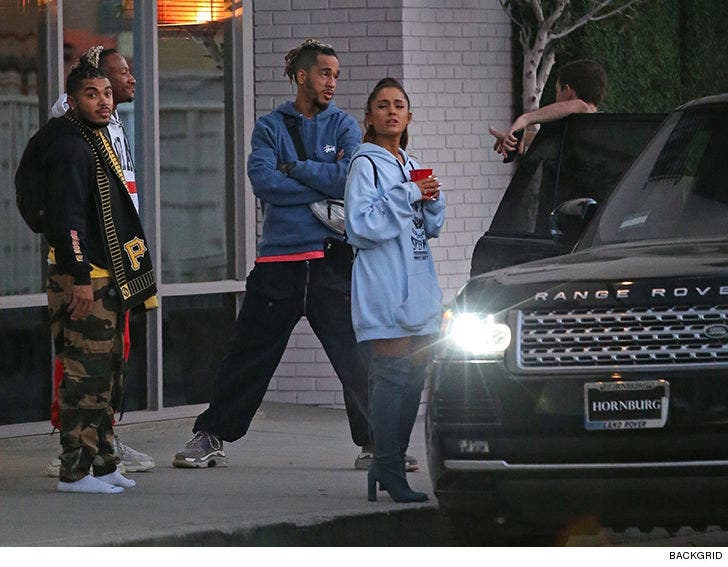 Ariana Grande is back in the studio ... this after a lot of drama and heartache.

Ariana left a West Hollywood recording studio Friday night, flanked by some friends as she got into a Range Rover.

She's sipping on a drink in a red cup, looking chill.

Ariana's new single, "Thank u, Next," has been streamed more than any other song on Spotify after being released a week ago today.

The song is now #1 on both global and U.S. Spotify charts. She's the only female singer to top both charts in 2018. 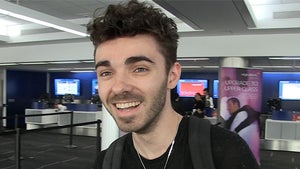 Ariana Grande's Ex, Nathan Sykes, On Being Left Out of 'thank u, next'