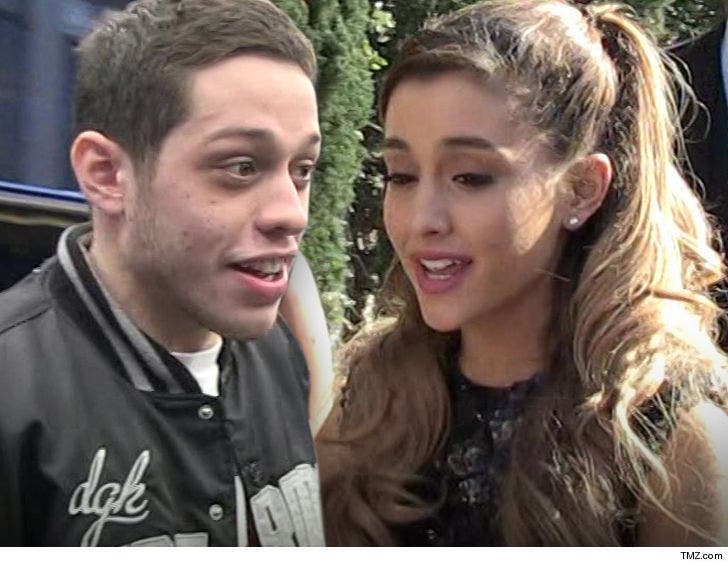 Pete Davidson made a late change right before 'SNL' to mention Ariana Grande's name during this weekend's episode ... TMZ has learned.

Sources close to the production tell us Pete heard Ariana's new song, "thank u, next," before showtime Saturday night, and that spurred him to write a few lines addressing the breakup. We're told he ran a copy by Lorne Michaels ... and got it approved for his 'Weekend Update' segment.

Pete called Ariana a "wonderful, strong person" and wished her the best ... while also declaring their relationship wasn't anyone's business. Remember, Pete scrubbed an entire skit he'd written about their breakup after Ariana called him out over the promo in which he obtusely referenced their split.

Clearly, he had a change of heart after hearing the tune, which she dropped just 30 minutes before 'SNL' went on the air. FWIW, she refrained from taking any shots at Pete on the track. 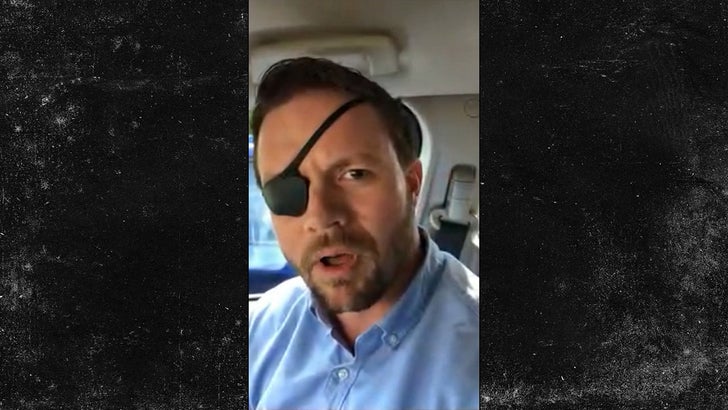 The Ariana line wasn't the only deviation from the script heading into Saturday. Regarding Dan Crenshaw -- whose war-caused disability Pete mocked -- we're told P.D.'s crass "whatever" comment was delivered completely off the cuff. 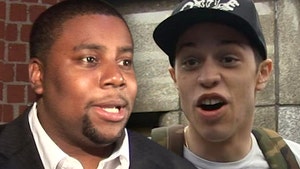 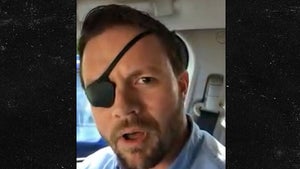