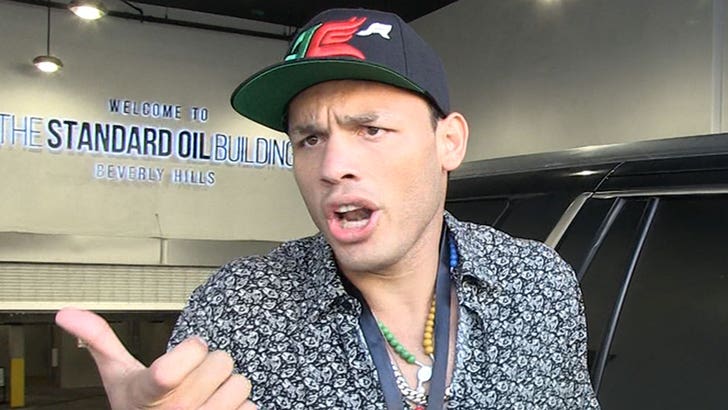 Julio Cesar Chavez Jr. is calling for another fight with Canelo Alvarez -- telling TMZ Sports he would knock his ass out ... if they fought at 168 pounds this time!

Remember, Julio and Canelo faced off in May 2017 at 164 pounds -- and Canelo dominated -- ultimately winning by unanimous decision after tuning up Julio for 12 straight rounds.

But, Julio says the weight was a huge factor -- and says if Canelo has the cajones to move up in weight, it won't end well for him.

Julio is also calling out Floyd Mayweather -- saying he's 100% confident he can beat T.B.E. too!

One last thing ... when we asked if he considered Floyd the greatest boxer of all time, he shot that down -- saying Muhammad Ali and his father, Julio Cesar Chavez﻿, get the #1 and #2 spots.

But, before Julio can take on Canelo, Floyd or anyone else ... he's gotta get through Alfredo Angulo on Dec. 1, at the Staples Center. 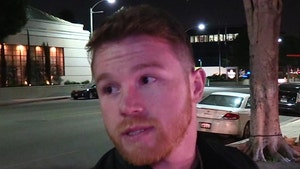 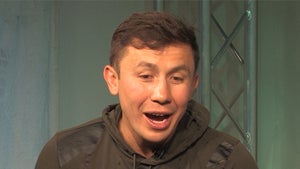