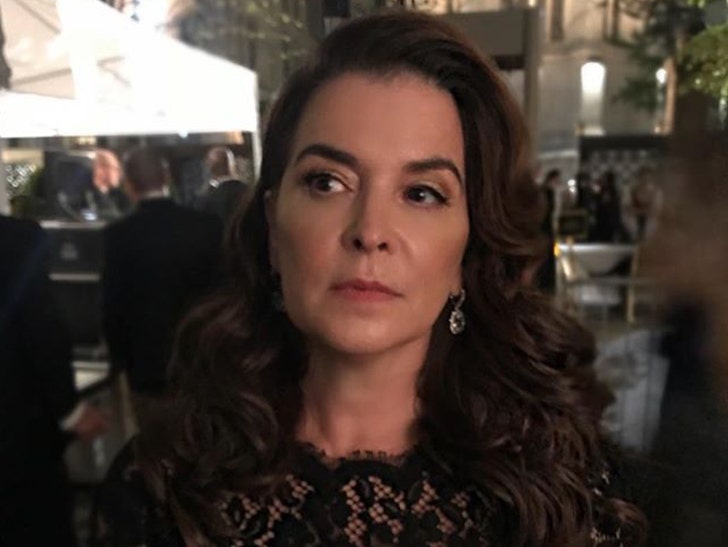 Two construction companies that worked on 'Sopranos' star Annabella Sciorra's home are getting sued for allegedly causing more than $100k in damages.

Central Construction Management and B&Z Industries worked on Annabella's condo back in December 2015, and according to the lawsuit, they screwed up by allowing wet cement into her crib.

Annabella -- who also starred in "Jungle Fever" and "The Hand That Rocks the Cradle" -- filed a claim with her insurance company, Pacific Indemnity, and got $112,034.97 for the damages. Now Pacific Indemnity is trying to recoup that dough by suing the construction companies.

In docs, obtained by TMZ, Pacific says it's pretty clear the blame lies squarely on the construction companies due to negligence and failure to provide reasonable protection.

Annabella made headlines last year as one of Harvey Weinstein's most vocal accusers. Before that, she was probably best known as Tony Soprano's, ummm ... ill-fated mistress, Gloria. Spoiler alert! 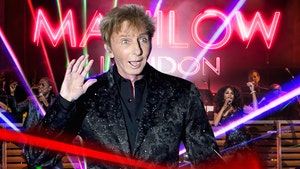