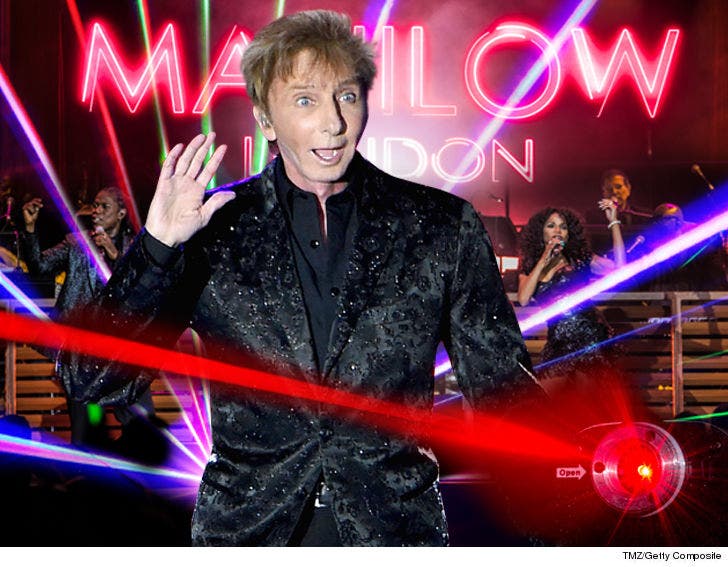 Barry Manilow had some﻿ super cool laser projectors for his summer performances in Las Vegas, but the singer allegedly never coughed up the dough for the equipment, and now the company that rented to him is gunning for a ton of money ... with the help of a judge.

According to a new lawsuit, obtained by TMZ, Barry agreed to rent five expensive Panasonic laser projectors for his performances at the Las Vegas Westgate Resort and Casino, but he returned the equipment after he wrapped and skipped out on the bill.

The rental company claims Barry agreed to rent the lasers for $548,625, and the fee was based on him needing the projectors for two years, but Manilow returned them after only 9 weeks ... and now the rental company is going after him to collect damages.

One voice, suing in the darkness ... 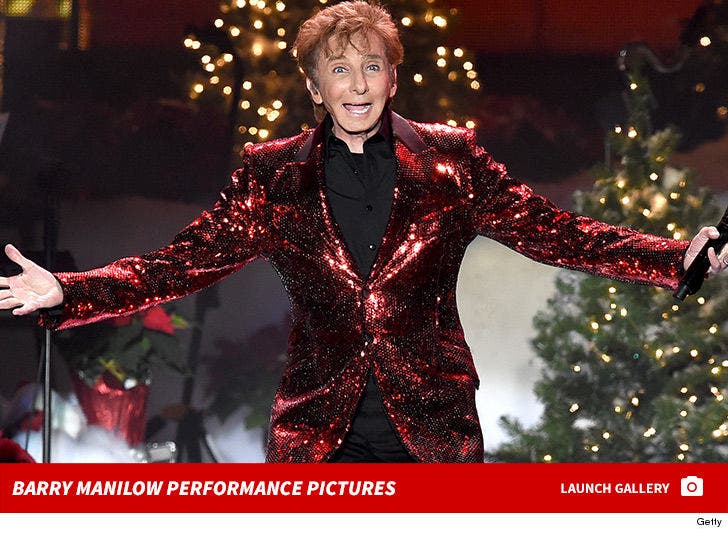 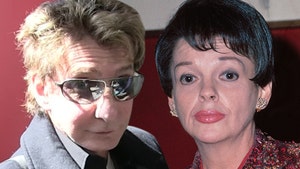 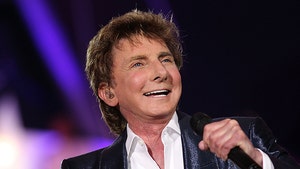