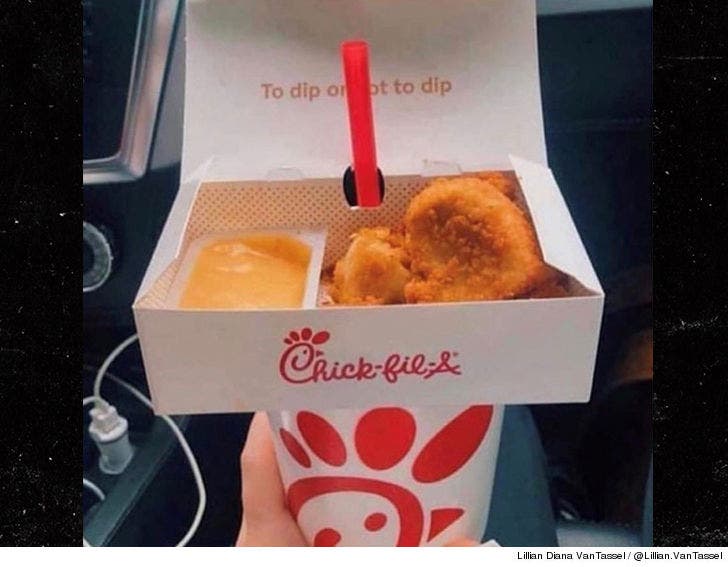 Chick-fil-A customers found a convenient loophole in the company's packaging to turn a cup and straw into a portable table for nuggets ... but it ain't what CfA had in mind when it designed its boxes.

Fans of the fast food joint rejoiced this weekend when a viral meme pointed out you could fit a straw through a hole in the box used for nuggets and rest the delicious pieces on the cup's lid.

While the life hack is extremely convenient, we've learned it is NOT the original purpose of that hole. In fact, we're told there are 3 tabs on the back of the boxes and they're pushed in by employees to designate whether the box contains nuggets, strips or "other."

Still, we gotta give the "inventor" credit ... it is a boss use of a carton -- especially if you're someone who's down with the Chick.

Next up ... which came first, chicken or the egg? 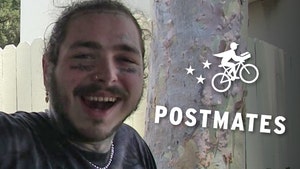 Post Malone is Postmate's Top Customer, Spending More Than $40,000 This Past Year 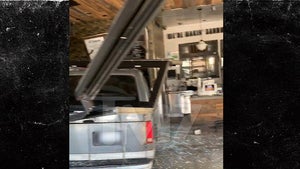