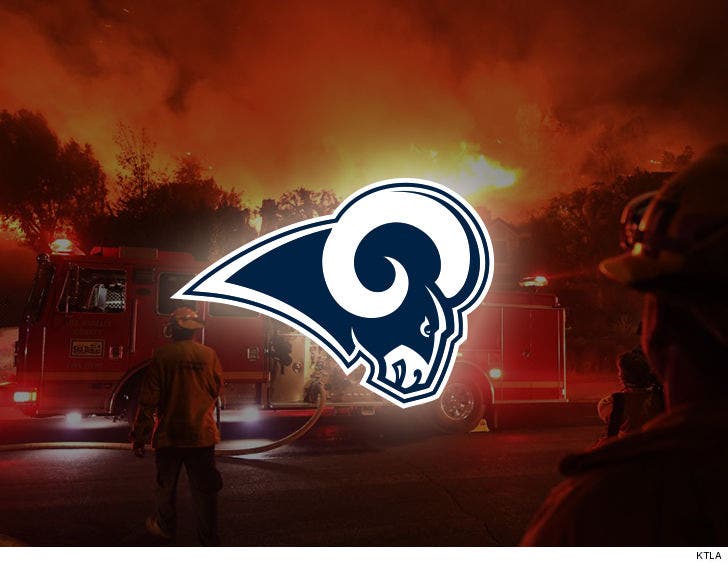 The L.A. Rams are giving the Thousand Oaks community something to cheer about in the wake of the recent tragedies ... donating tickets to their next home game to those affected by the bar shooting and wildfires.

The "Monday Night Football" matchup with the K.C. Chiefs was supposed to go down in Mexico City ... before poor field conditions brought the game back to L.A.

There was a massive concert at the game's original venue -- Estadio Azteca -- just last week ... and judging by the pics, there was no way the field would've been fixed in time.

The Rams are taking it as an opportunity to bring the city together ... and announced thousands of tickets will go to "first responders who are bravely protecting the greater Los Angeles community, as well as people who have been impacted by our community’s recent tragedies.."

As we previously reported ... Rams stars like Jared Goff, Andrew Whitworth and Cooper Kupp have shared their condolences with those affected by the tragedies ... and some players have vowed to help the victims in any way possible. 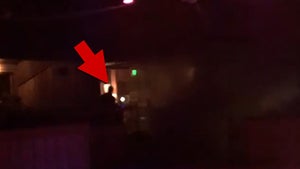