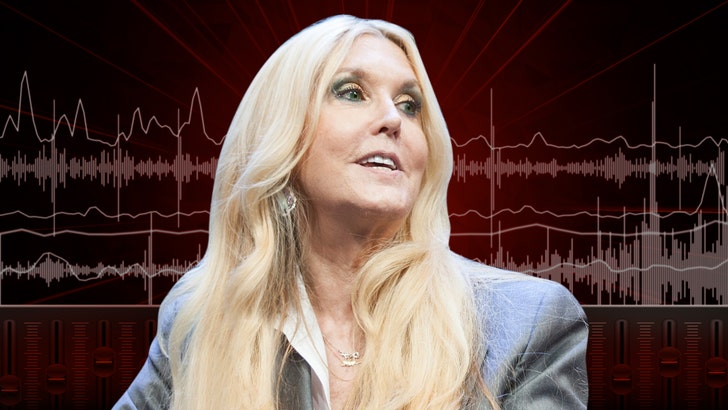 Stan Lee and his daughter, J.C. Lee, were working on a brand new superhero before he died, and she's vowing to push forward with the project.

J.C. was on Tuesday's "TMZ Live" to talk about her father's legacy, and revealed they have a new hero named Dirt Man in the works. J.C. created the character, but she says Stan worked with her on developing him ... right up until his last weekend. 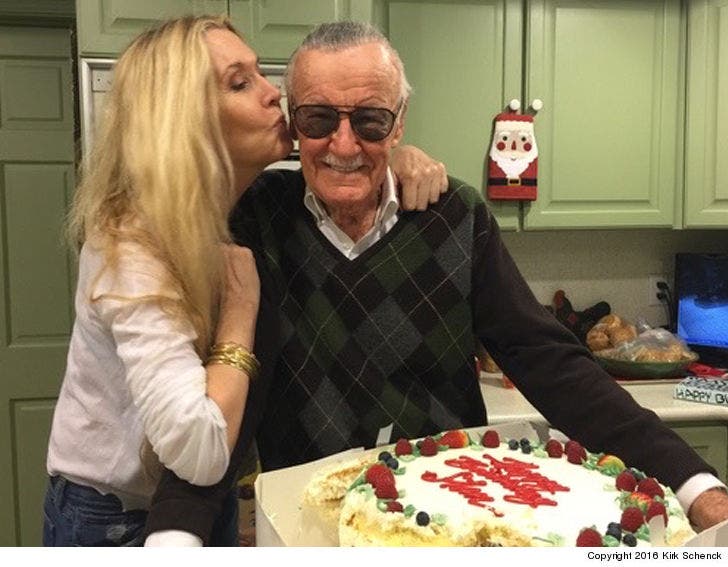 As for what Dirt Man's powers are, or his origin story -- J.C. would only say "it's very interesting." However, she did tell us whether you'll see him in comics or on the big screen.

She got choked up discussing Stan's love for the fans ... something she says started many, many decades ago. J.C. has a specific plan that will keep her dad's legacy going.

As we first reported, Stan died Monday after he was rushed to a hospital from his Hollywood Hills home. 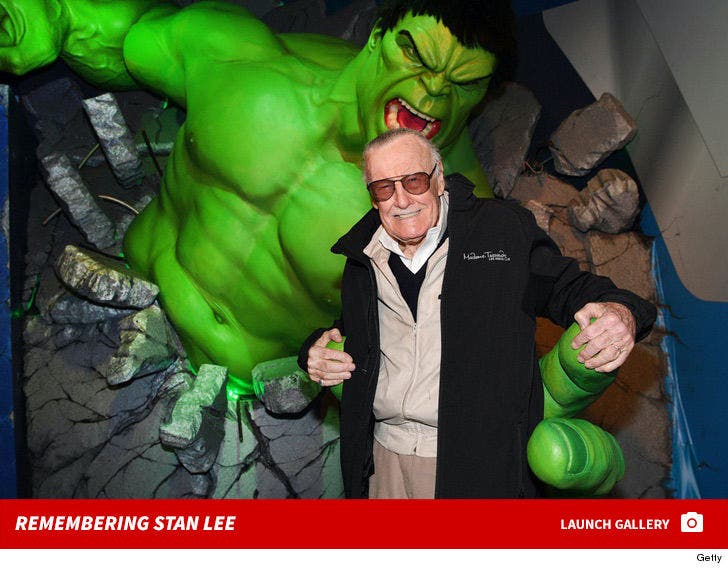 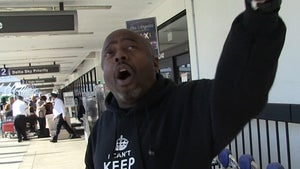