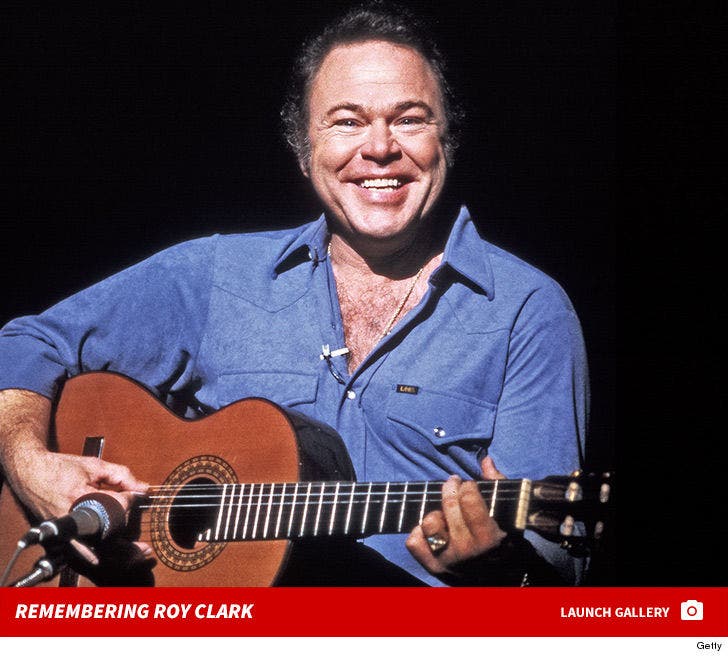 Roy Clark -- the legendary country singer and host of "Hee Haw" -- has died.

A rep for the Grammy, CMA and ACM Award winner tells us Clark died Thursday morning at his home in Tulsa, Oklahoma. Clark had recently gotten pneumonia and ultimately passed because of complications from the illness.

Clark has been performing since the age of 14, and was one of the first artists to land singles on both the pop and country charts ... and was inducted into the Country Music Hall of Fame in 2009. Roy played the guitar, banjo, fiddle, mandolin, harmonica and many other instruments.

Clark's show "Hee Haw" -- a country music variety show -- ran for 24 years ... making it one of the longest syndicated television shows in history. He often had musical guests on the show including Johnny Cash, Garth Brooks and Loretta Lynn.

There will be a memorial to honor the singer in Tulsa -- which Roy has called home since 1974 -- in the coming days. 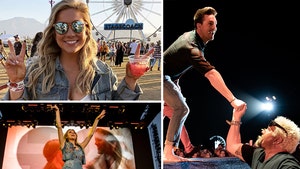