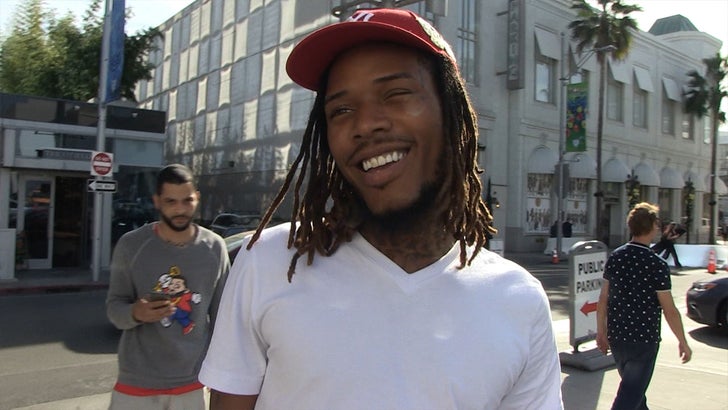 Fetty Wap ﻿thinks artists shouldn't be afraid to work with Tekashi69, despite the bullets that seem to fly wherever he goes ... and, in fact, Fetty's down to collab with him right now.

We got Fetty Thursday in L.A. and he told us he isn't fazed by the shooting on the set of Tekashi's music vid with Kanye West and Nicki Minaj. Fetty -- who recorded "KEKE" with Tekashi earlier this year -- went on to tell us why artists would be foolish to cut themselves off from 6ix9ine.

TMZ broke the story ... 2 gunmen opened fire last week at the Beverly Hills home where Tekashi was shooting a music vid, halting production and resulting in a huge financial loss for the record label.

Apparently, that's not enough for Fetty to distance himself -- even though Tekashi himself decided it was time to make sweeping changes on his team.

Check out the clip ... ya gotta see Fetty's reaction to Kanye bailing from the scene of the shooting. 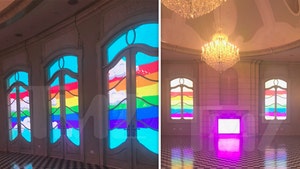 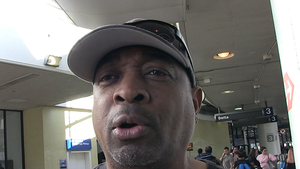