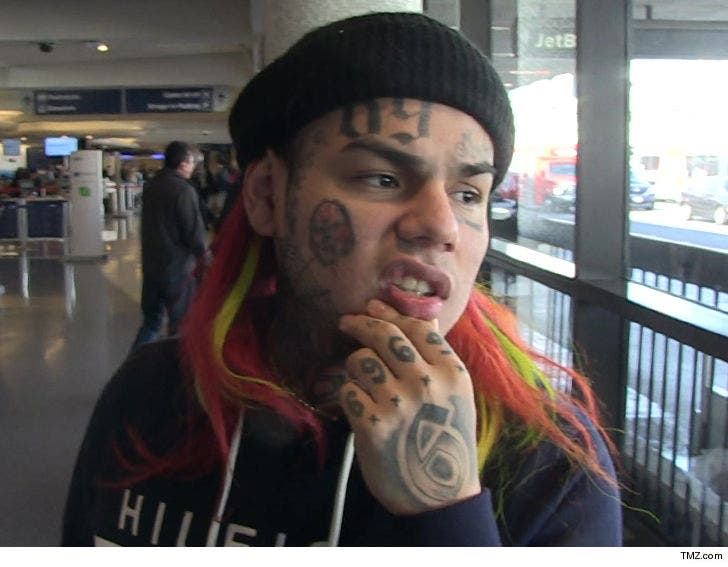 The shooting at the home for the filming of the Tekashi 6ix9ine's music video was a VERY expensive setback for the record label behind the project ... as in almost half a million dollars down the drain.

Sources tell TMZ ... Universal Music Group spent upwards of $480k to fund the video shoot that was supposed to feature Nicki Minaj and Kanye West ... before bullets shattered glass in the mansion and things then came to a screeching halt.

It also looks like UMG might be eating this one -- we're told there are zero plans to reschedule or reshoot. 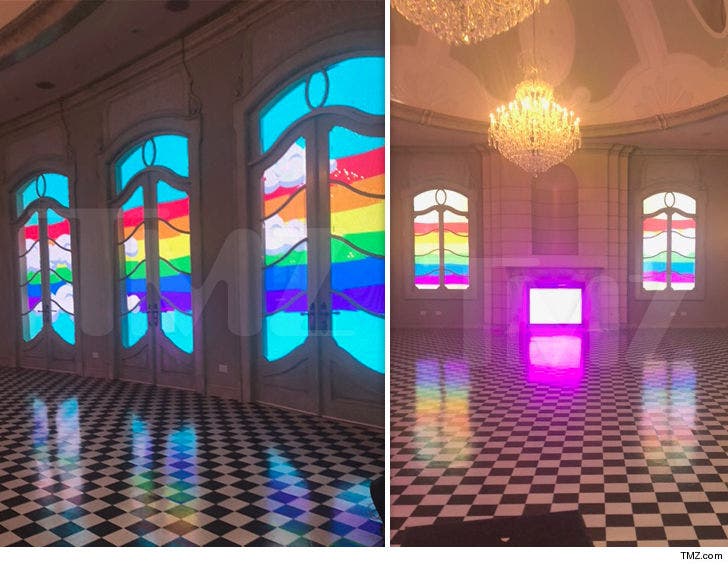 As for why the budget was so steep ... just look at what was done to the interior of the Bev Hills mansion for the shoot. Crew members placed multi-colored decals on lots of the windows, which was supposed to mimic 6ix9ine's hair. Our sources say some of that money also went to SFX, lighting and, of course, salaries.

We broke the story ... Tekashi, Kanye and co. found themselves under attack Thursday night after 2 gunmen opened fire on the Bev Hills estate. Surveillance footage captured the assailants firing off multiple rounds at the house. Nicki was not there at the time of the shooting.

Cops are looking for the shooters -- but this one's gotta hurt where it hits record labels most ... the wallet. 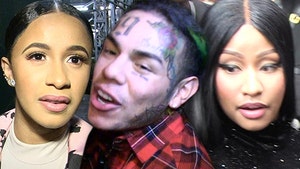 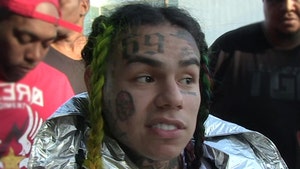