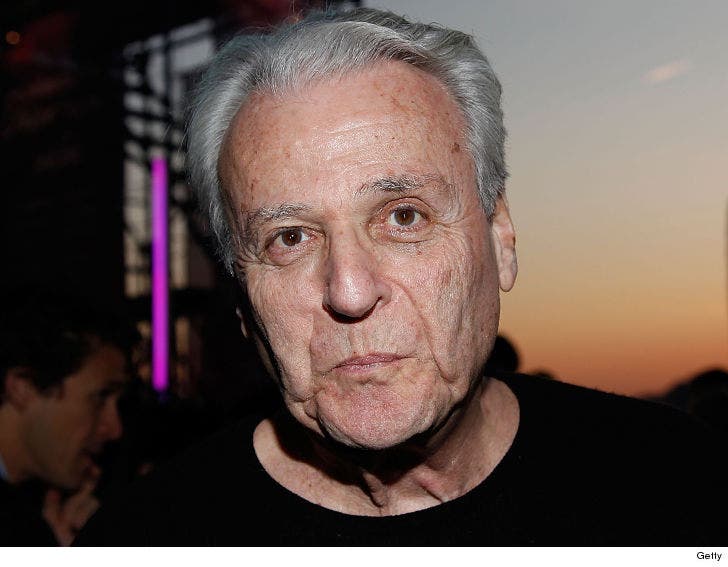 William Goldman -- the screenwriter who made tumbling down a hill romantic in the classic "The Princess Bride" -- has died.

Goldman, who also won Oscars for writing "Butch Cassidy and the Sundance Kid" and "All the President's Men," died Thursday night in his Manhattan home following complications from colon cancer and pneumonia, this according to multiple outlets.

He was surrounded by family and friends. Goldman's health had been deteriorating as of late but had worsened over the summer.

Goldman's hit 'Princess Bride' featured a star-studded cast that included Robin Wright, Billy Crystal and Andre the Giant. No doubt Goldman will be best remembered for concocting a battle of wits with a Sicilian, and imagining Westley the stable boy growing up into the Dread Pirate Roberts (spoiler alert) in the '80s ... however, his career stretched across decades.

The Oscar-winning screenwriter began his career as a novelist before writing his first screenplay in 1965. Goldman paired up with Robert Redford in 1969 for the western classic 'Butch Cassidy' ... earning Goldman an Academy Award for best original screenplay in 1970.

They paired up again a few years later for the political thriller ... earning him again another Academy Award in 1977 for best original screenplay. Goldman also wrote "Marathon Man," "The Stepford Wives," "Chaplin" and "A Bridge Too Far," and had a hand in "A Few Good Men" and "Indecent Proposal"