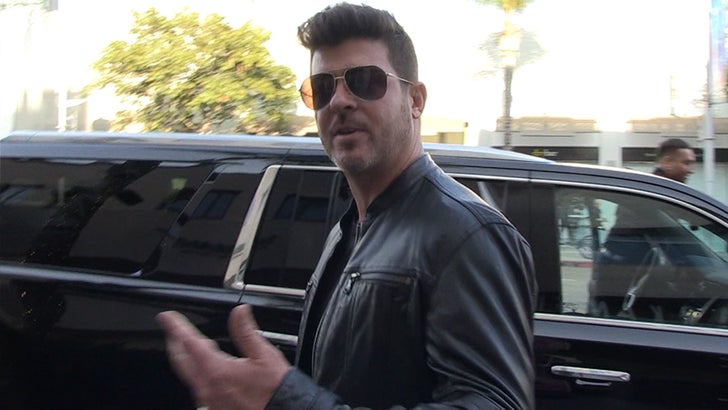 Robin Thicke and April Love Geary lost it all in California's wildfires ... but you wouldn't it know it based on the new perspective they've gained in the aftermath of the inferno.

We got the couple Friday in Bev Hills and asked how they were holding up after their Malibu home burned to the ground. The singer told us they haven't even started thinking about rebuilding yet ... instead, they're squarely focused on something bigger than their own property. 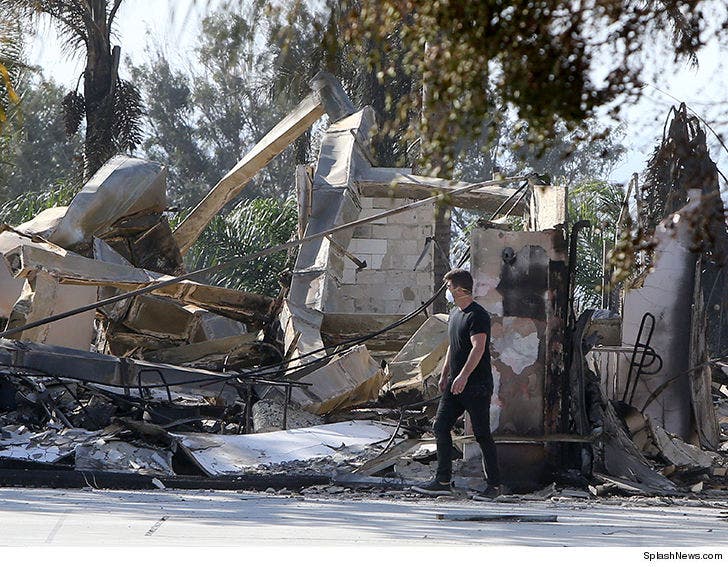 We also asked them about P!nk and Carey Hart's issue with looters. As we reported, Carey put any potential looters on notice with a pretty menacing photo. Let's just say Robin doesn't share that concern, but for a very sad reason.

Still, you gotta love their attitude in this clip, in the face of such tremendous loss. 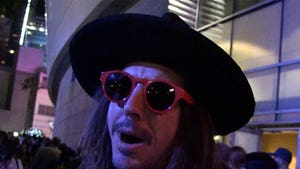 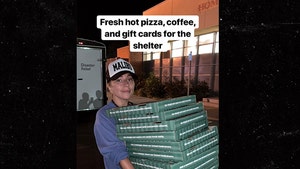