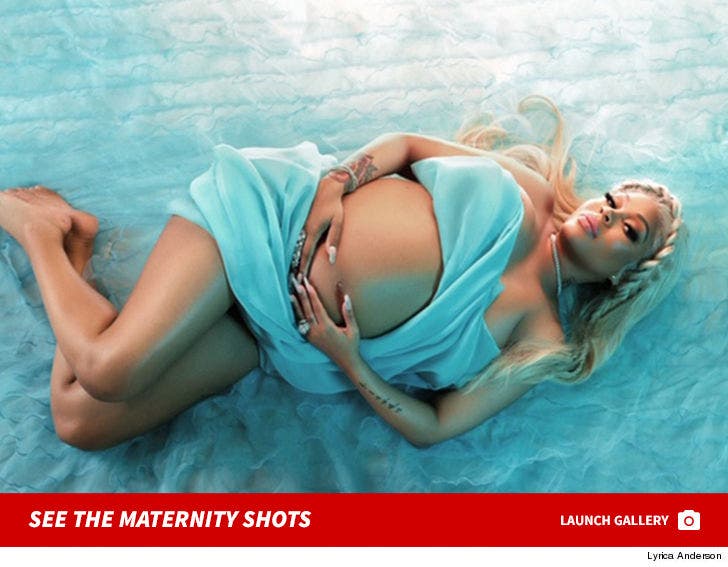 'Love & Hip Hop' star Lyrica Anderson finally put a monster rumor to rest over whose baby she's carrying, and now ... she's ready to spill the rest of the tea(l) with mommy shots.

Here are Lyrica's first maternity photos after a rough season of 'L&HH: Hollywood' -- where she faced accusations of cheating on her husband, A1, with Nicki Minaj's ex, Safaree Samuels. A1 and his immediate fam demanded a very-preggo Lyrica take a paternity test, which was revealed in last week's reunion episode. Turns out ... A1 IS the father. OHHHH!

Safaree doubled down during the reunion episode, denying he'd ever slept with Lyrica ... despite seemingly admitting to Ray J earlier in the season that they had, in fact, smashed. Those words never actually came out of Safaree's mouth, but he let Ray put 'em there for him without protest.

Lyrica and A1's kid -- who's been dubbed Baby Bentley -- is due at the end of the month.

Congrats to the parents-to-be!!! 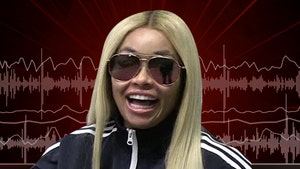