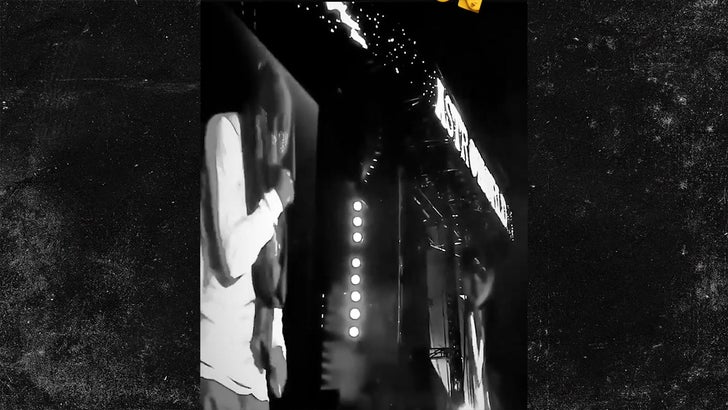 2:33 PM PT -- The Mayor of Houston, Sylvester Turner, just declared November 18 as "Astroworld Day" in an official proclamation to honor Travis and what he contributes to the city's arts, community, and in celebration of his latest album. 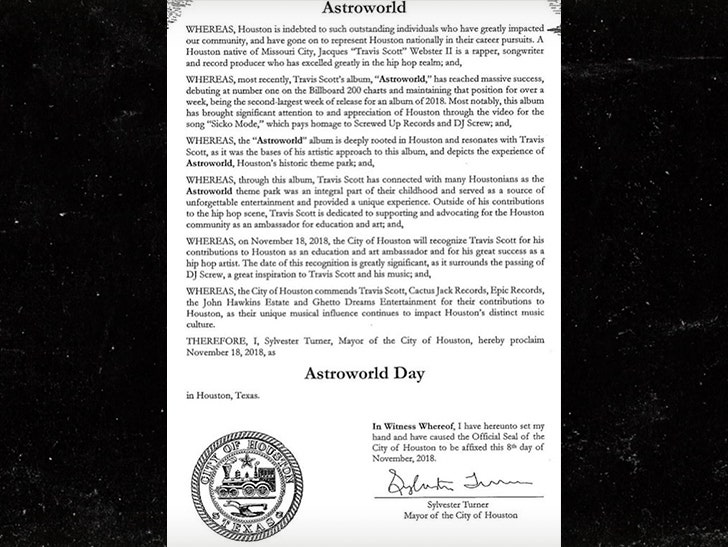 Mayor Turner held a ceremony Sunday at City Hall to make the announcement, and Trav himself took to the podium to reminisce on the real Astroworld, and to thank his hometown while encouraging it to embrace the arts as a foundational pillar for the youth.

Thank you, @trvisXX for stopping by city hall the day after your successful #AstroworldFest2018 . Your message to the high school students in the room left a great impression. #TravisScott pic.twitter.com/EePpeNsfiW

Needless to say, Astroworld Fest was a success.

Travis gave a shout out to Kylie Jenner in Houston Saturday night during his Astroworld Fest concert, and he referred to her as "my beautiful wife." That doesn't necessarily mean they're hitched, but then again it doesn't mean they're not.

Check out the crowd ... far as the eye can see. 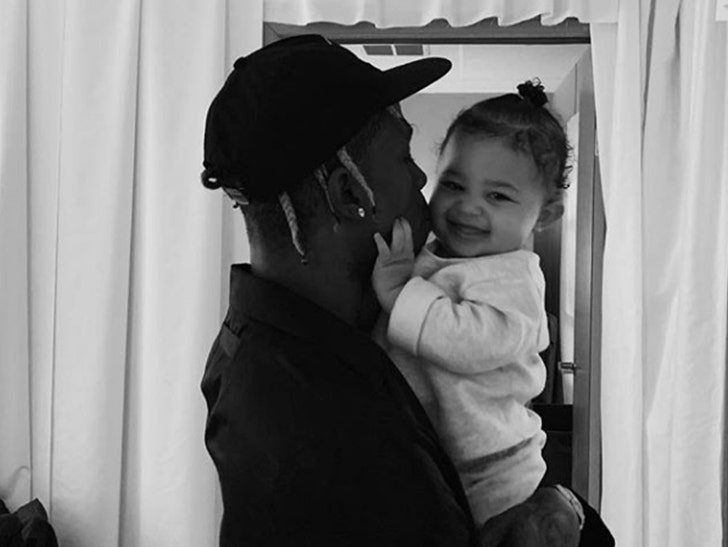 Kylie also posted pictures of Travis and Stormi on Instagram Saturday night with the caption, "only the people around you really know how hard you work. i love to watch you make all your dreams come true."

He commented back, "I love u wifey." 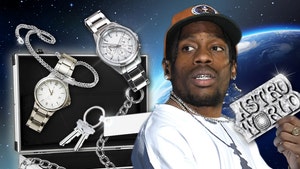 Travis Scott Ready to Make a Bundle on 'Astroworld' Jewelry 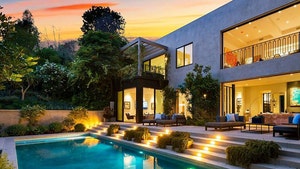