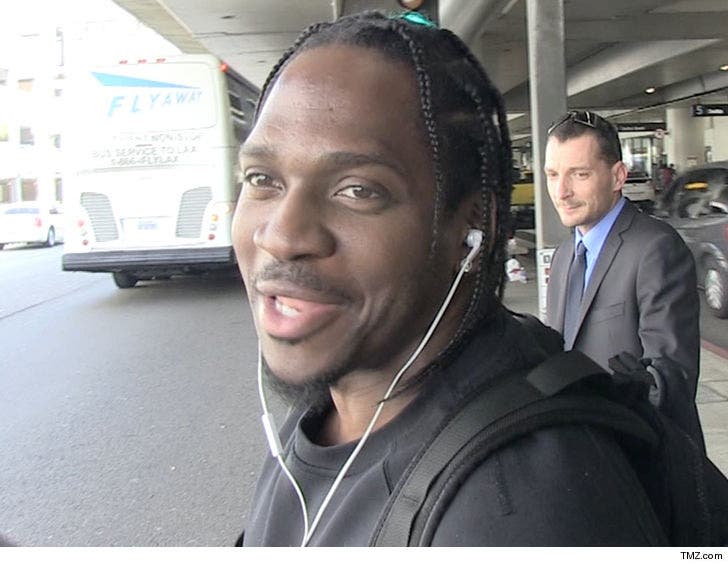 11/21 5:21 AM PT -- Law enforcement sources tell us ... shortly after the show ended, a man was rushed to the hospital with serious stab wounds. Although an early investigation determined he was at the music hall Tuesday, it's unclear whether he was involved in the fight onstage or in a separate incident outside of the venue.

We're told the man's injuries are life-threatening and has been in surgery since last night.

This is an active investigation and police are looking for all leads and evidence.

Pusha T's show in Toronto was just interrupted by several people tossing drinks on the stage and then rushing it ... sparking an all-out brawl.

Push was performing at Danforth Music Hall Tuesday night when a flurry of beverages was tossed onstage followed by several men attempting to get up onstage. In a vid of the brawl, you see the rapper run for cover just before the angry crowd could get to him.

Pusha T's security was quick to step in ... and fists started to fly.

A rep for the Toronto Police Department tells us they are currently investigating the altercation. We're told three people were sent to the hospital with non-life-threatening injuries ... and no arrests have been made.

It's likely no coincidence the incident went down in Toronto -- Drake's home city -- the two have a nasty history, trading diss tracks ... including one where Pusha T revealed Drake had fathered a secret son.

Once the crowd was back under control, Push returned to the stage to close out the show, surrounded by security guards. 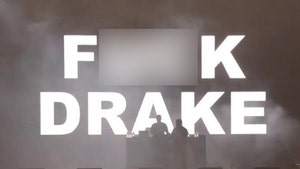